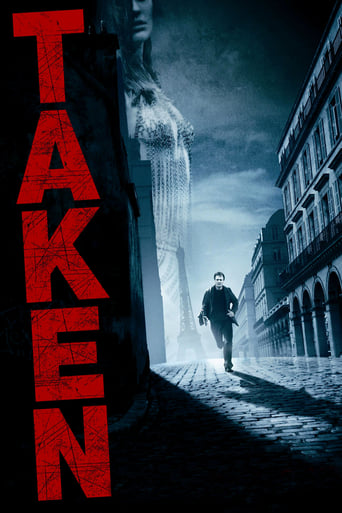 While vacationing with a friend in Paris, an American girl is kidnapped by a gang of human traffickers intent on selling her into forced prostitution. Working against the clock, her ex-spy father must pull out all the stops to save her. But with his best years possibly behind him, the job may be more than he can handle. 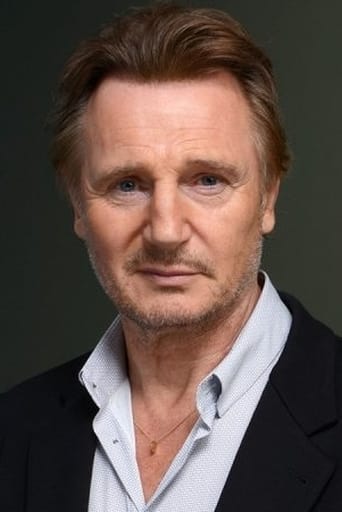 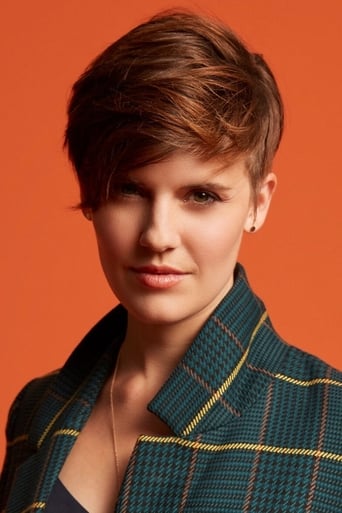 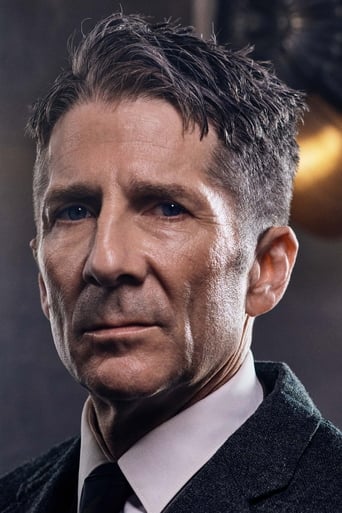 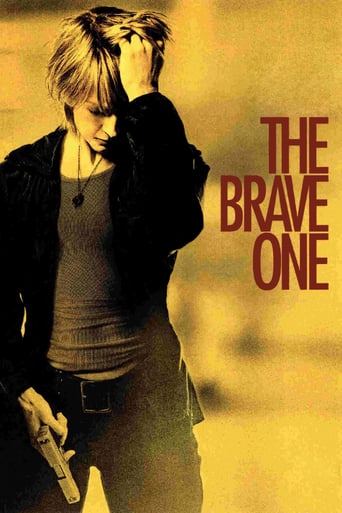 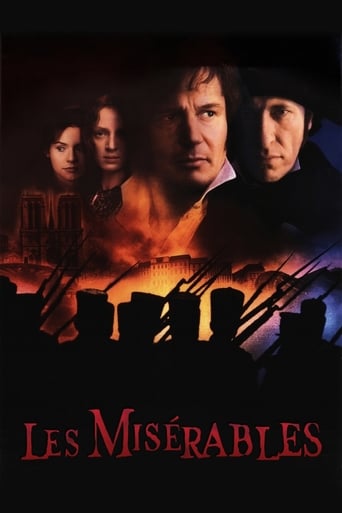 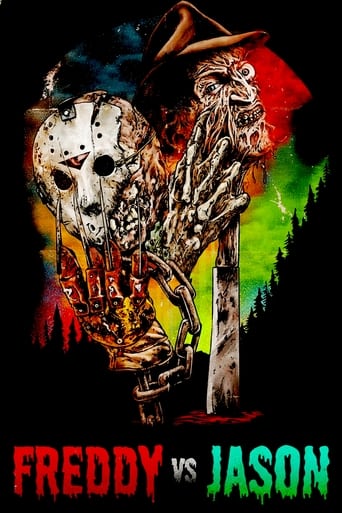 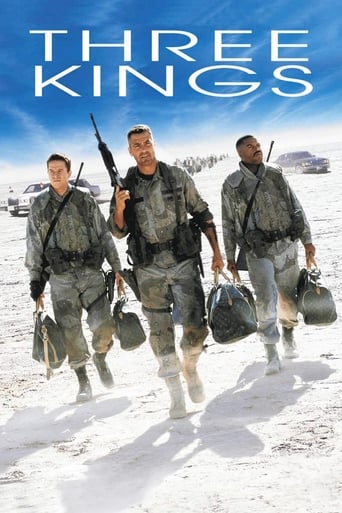 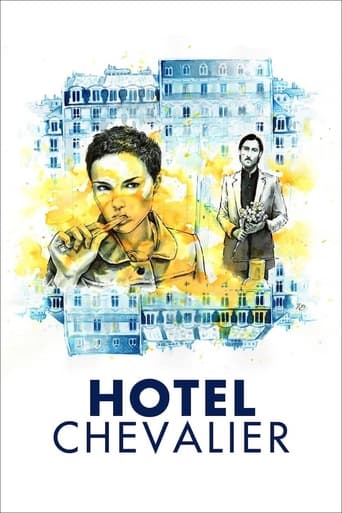 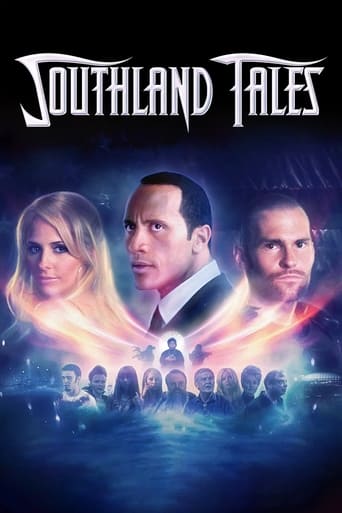 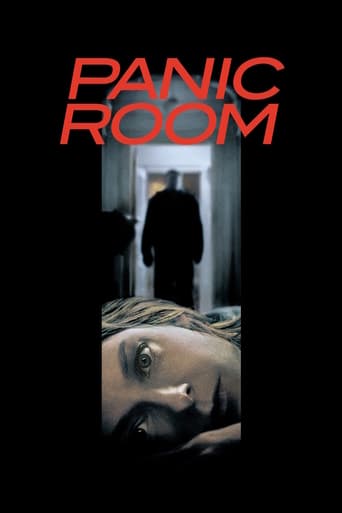 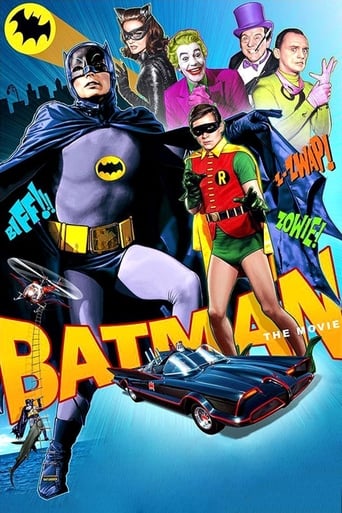 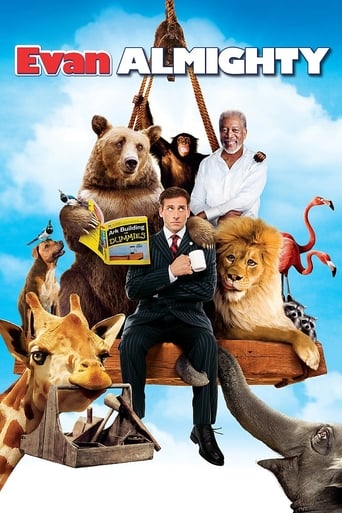 The acting is good, and the firecracker script has some excellent ideas.

Even though it's fairly predictable film with a long string of coincidences, Taken is a refreshing vengeance movie. Every now and then it's fun to see the good guy pummel the bad guys and come out completely unscathed. So turn off your brain and enjoy seeing Liam Neeson play Jack Bauer.

'Taken' garnered mixed to average reviews critically and still is, looking at the reviews here, a film that divides audiences. Can see both sides, being one who was mixed to moderately liked the film. It is interesting for being one of Liam Neeson's first endeavours as an action hero, and considering that the trailer was an intriguing one and Neeson has always been very watchable and often very good the potential was there.As was said regarding 2011's 'Unknown' recently, 'Taken's' potential wasn't fully lived up to. Enough of 'Taken' does work, or at least to me it did (not everybody will agree and that's fine by me), but also from personal opinion what could have been a pretty good film turned out to be an above average but uneven one that could have done much more with what it had. It entertains and intrigues, but doesn't wow. Really liked the rawness and slickness of the way 'Taken' was shot and edited, and the bleakness and grit of the rest of the production values suited the tone and genre perfectly. It's nicely scored, not intrusive but having presence, and the direction is solid.There is enough taut suspense and fun to keep one gripped and the violence is uncompromisingly brutal and leaves one biting the nails. The sound effects are thrilling in authenticity and will leave one wincing in shock, with it adding hugely to the harrowing effect of the action. Neeson is a very commanding presence on screen and there is energy to the directing.It is a shame though that, excepting Maggie Grace and Famke Janssen, the rest of the cast fail to match him or engage, being largely indifferent. The script also doesn't excite, descending into too much cheese and tedium and tending to lack clarity, subtlety.Despite it being fun, slick, gritty and generally taut, the story is far too predictable and gets far too far-fetched and over-the-top in the latter stages. The violence, while thrilling and well done on its own, tends to overpower the basic drama of the story, so things feel unbalanced. The characters are pretty sketchy.Overall, above average but uneven and more a mixed to moderately liked sort of film. 6/10 Bethany Cox

This is one of the movie I liked to see again and again. I liked the dialogue in which Lian Neeson said to kidnappers to find and kill them. This is the movie one never leave in between. So I suggest just enjoy it. I have seen all the series of movies taken 2 and 3 also. All are fantastic entertainment.

I really liked this film because the film is about a father who loves his daughter and his wife even though they were separated. The father was determined to pick up her daughter who was kidnapped in French. Even this movie did not make us bored to watch it too many times because the film can make the audience carried away very full of action movie and love