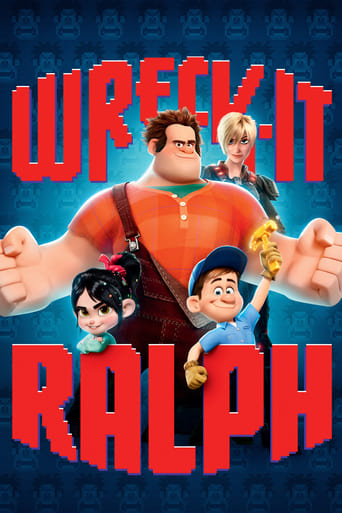 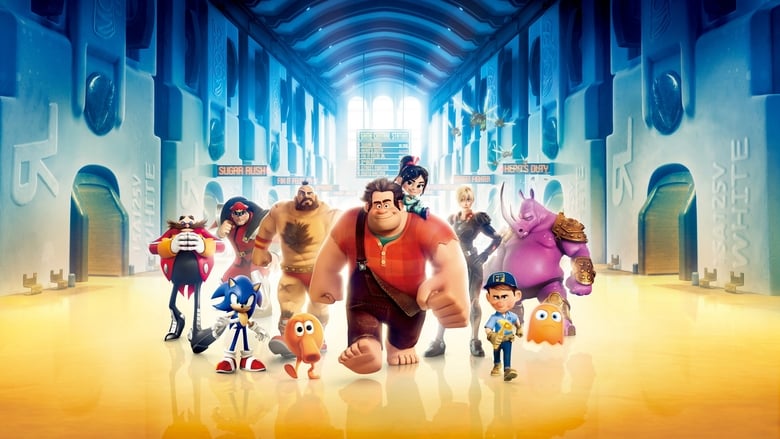 Wreck-It Ralph is the 9-foot-tall, 643-pound villain of an arcade video game named Fix-It Felix Jr., in which the game's titular hero fixes buildings that Ralph destroys. Wanting to prove he can be a good guy and not just a villain, Ralph escapes his game and lands in Hero's Duty, a first-person shooter where he helps the game's hero battle against alien invaders. He later enters Sugar Rush, a kart racing game set on tracks made of candies, cookies and other sweets. There, Ralph meets Vanellope von Schweetz who has learned that her game is faced with a dire threat that could affect the entire arcade, and one that Ralph may have inadvertently started. 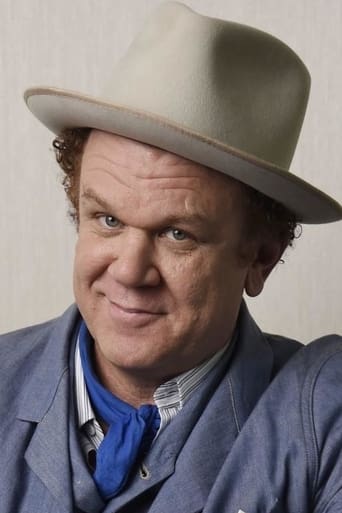 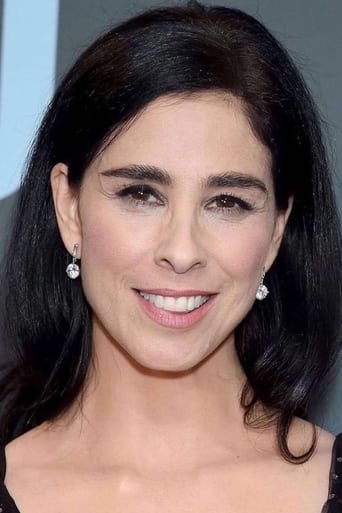 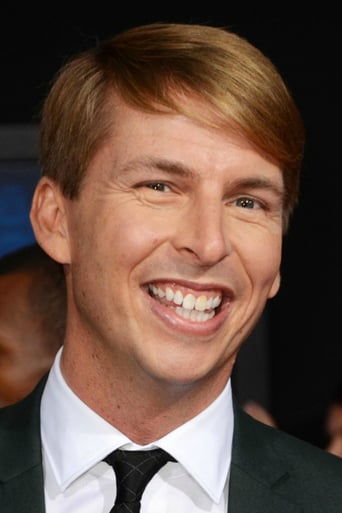 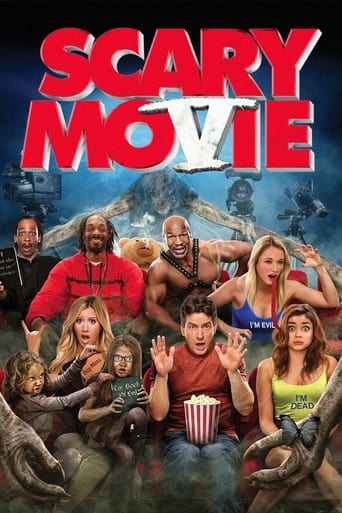 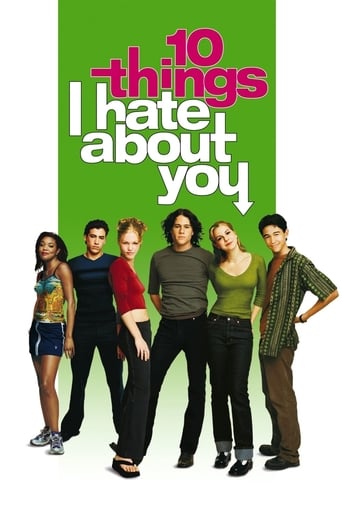 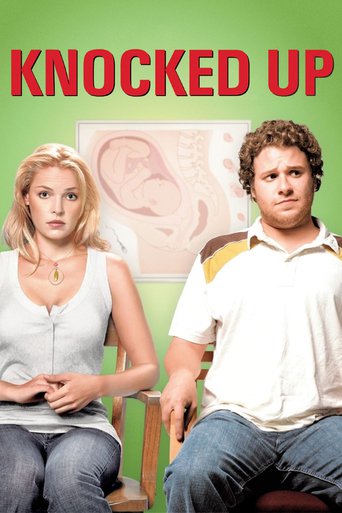 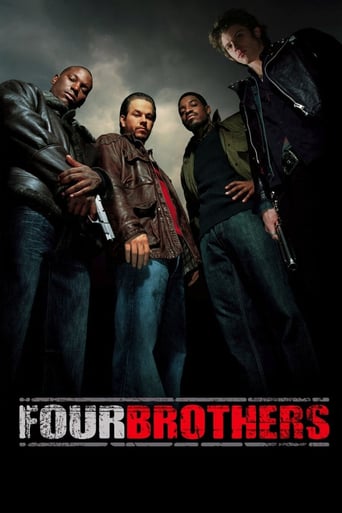 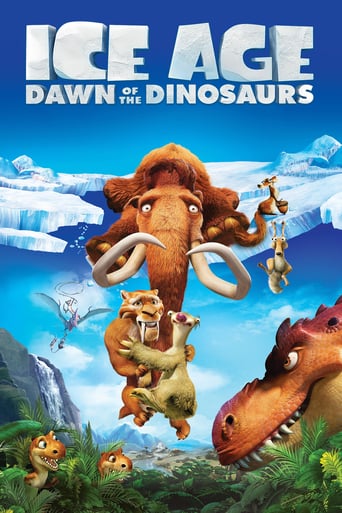 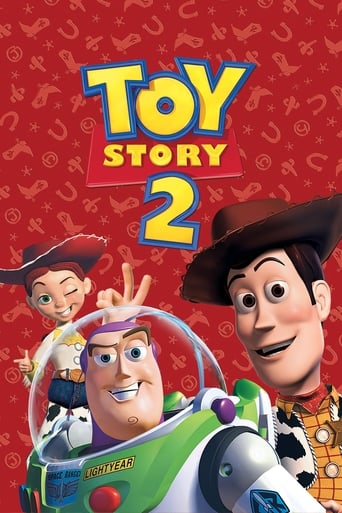 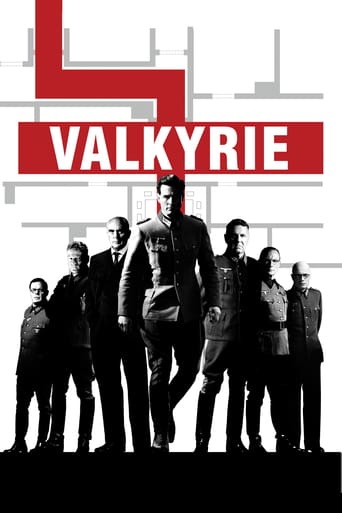 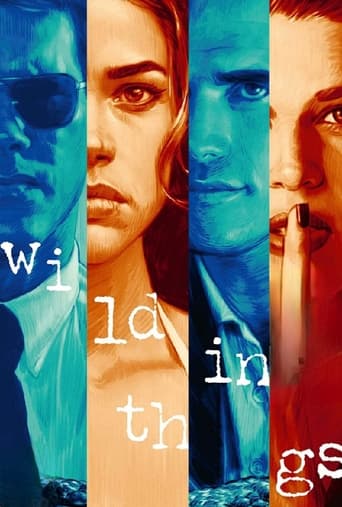 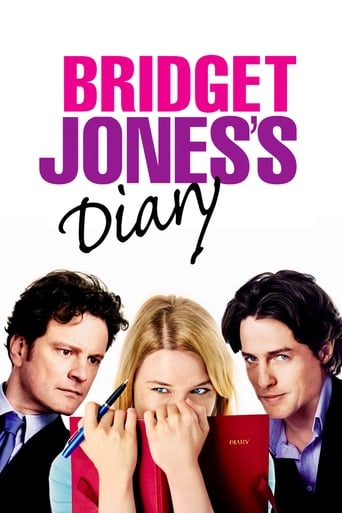 First of all I didn't even knew about this movie but I have seen its reviews and I was definitely excited to watch this one and finally I have watched this movie and I loved it. First of all the concept of this movie intrigued me.The concept of this movie was so new that a villianous character of a video game turns into a good guy and saves a whole gaming world from a virus. I loved each and everything about this movie the movie included flight comedy it was emotional and was filled with adventure. I would definitely recommend the others to watch this one waiting for the next sequel.

One of the greatest animation films. Yes, this most definitely holds up. The pacing fit well, all the characters were well explained and perfect for the story, animation was amazing, lessons and morals, etc.. The antagonist as the protagonist for this movie was perfect as it taught had a great and sad story on his life on a videogame. And it all payed off. The wonder and soul of Vanellope's world was fantastic. The perfect game movie. Cameos and other references didn't really need to drive this. It stood on it's own and the chemistry between all characters were shown of how everything became great at the end to beat the common enemy.

When it comes to video game movies, they are usually absolute garbage. Ratchet and Clank, Tomb Raider, Assassins Creed just to name a few. But this movie pays homage to almost all the classic video game characters, as well as making a fantastic film, as the great story, great visuals, and great voiceovers really do showcase what Disney does best. The only flaw I can think of, which is more of a nitpick, is that the flow of the film can seem wonky at times, but considering that almost everything else is done right, this is probably the best Video Game movie I've ever seen.

In a world where all the characters in an arcade were actually living creatures, being able to communicate with one another (even from different games), Ralph, a bad guy who's job was to destroy a building over and over again decides that he's life can be different. Neglected and avoided by others and living in a dump, Ralph thinks that if he was a good guy, his situation could improve dramatically. Determined to prove his new intentions, he deserts to another game from where he gets a much wanted "Hero Medal", but getting it home isn't going to be an easy task. Through different complications, he ends up in another game where a cute but also rude little girl is in desperate need of his assistance.It's a great animation, inspired from the wonderful world of video games, with a really interesting plot and some great adventures. It's funny, emotional, dramatic and full of action. The evolution of Ralph's character will prove to be the cherry on top of the Cake, as the little girl seems to need him more than ever. Great to "play", over and over again, like an arcade game!