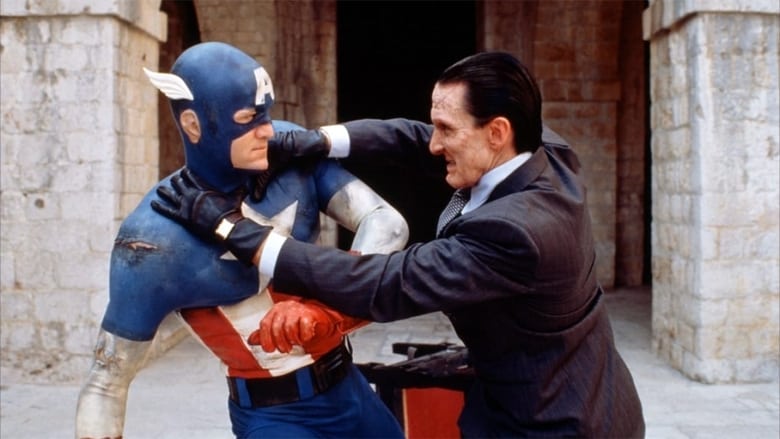 During World War II, a brave, patriotic American Soldier undergoes experiments to become a new supersoldier, "Captain America." Racing to Germany to sabotage the rockets of Nazi baddie "Red Skull", Captain America winds up frozen until the 1990s. He reawakens to find that the Red Skull has changed identities and is now planning to kidnap the President of the United States. 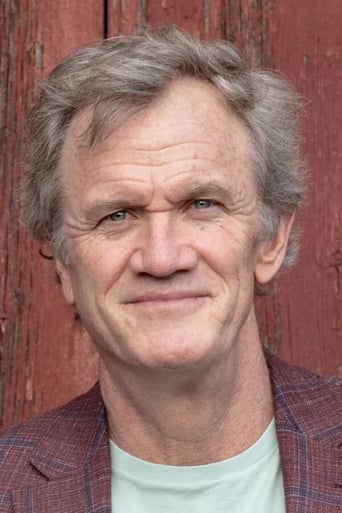 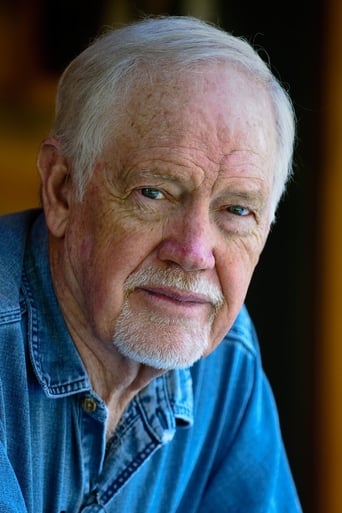 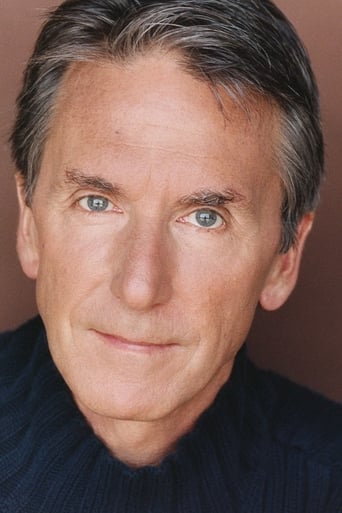 This movie was so-so. It had it's moments, but wasn't the greatest.

Sights and Sounds - The cinematography for this movie is pretty bad. The camerawork isn't all the great. The visual presentation is below average and makes this movie even more boring. There aren't a lot of effects, but for the most part they are hideously bad. Characters - All the characters are actually somewhat decent. The acting is ok. Some of the actors are worse than others. This movie tries to have several very dramatic and sad scenes that are a bit undercut by the subpar acting. If the actors were better, I'd probably have been closer to tears but as-is I was laughing. Geography - For some reason the people making this movie didn't take into account the world when they were making it. Germany, Washing DC, Alaska, and California are nowhere near as close to each other as they seem to think. Also, you can't drive a car from California to Italy (which I'm assuming is what they did. There is no implication that they flew, and I'm pretty sure that Captain America doesn't have a valid passport).Plot - The plot is ok, but the problem is that its executed very sloppily. If you're not paying very close attention, nothing is going to make any sense. Overall, the sequence of events in this movie are pretty random. Language - There are a few scenes where people aren't speaking English. For some reason, only about every other line is subtitled. Just random parts of the conversation are translated. I don't care if the Germans are speaking German, just make up your mind wether or not you want us English-speakers to understand.Overall, this a poorly made, boring movie. Its not really worth to watch as a so-bad-that-its-good movie because its not even that funny except for a few "wtf" moments.

Even the 2011 Hollywood movie is a bit better than this dreadful mess! It's no wonder the Americans weren't that fussed about releasing the film. "Captain America" made no money at all with the limited release it was given. It disappeared without a trace. The plot is incomprehensible most of the time. I can't imagine why Ronny Cox bothered with appearing in this rubbish.

I can not say I had no expectations from this movie, because I did. I expected it to be unwatchable crap that I'll give up on after ten minutes or so. I mean, it has rating 3,3/10 and it's bashed all over the internet. What can one expect from superhero B production of 80's anyway... But I was in for pleasant surprise.Movie is shot at Adriatic see, which guarantees beautiful scenery, and chases in Dubrovnik are real joy. I as worried that it's produced in Yugoslavia in cooperation with Jadran Film, but from the result I suppose 21th Century Production and Marvel Entertainment had most of the work done. Movie is pretty much faithful to comics and Captain America's costume is just as it should be. Acting is decent, action is few, but when it comes it's well directed and movie has nice comic- book atmosphere. There's no nudity, vulgarity or explicit violence, except for gunfights and common fist-fighting, so it's whole family friendly. There's few nicely done emotional scenes and just a bit of humor. I enjoyed it very much.7,5/10

I.....I.....what the hell have I watched? I don't know what to say. It's astonishing given Marvel's current booming success with the MCU that back in the 80's and 90's all they managed to toss out was dross like Howard The Duck and......this thing.For a start, Captain America's origin story is made significantly less interesting and more generic, and what we get is a boring character with no development or personality. It's basically Loki's impersonation of him in Thor: The Dark World, but put on the big screen for nearly two hours.And the movie as a whole is corny, boring and just dodgily written, with the WWII setting being rushed and replaced with the present day very quickly in. And not to mention that they give Cap the characteristic of.....stealing cars.One thing I do appreciate is that they do try to make Red Skull a more interesting character, but ultimately that's wasted as we don't get any mention of his backstory until the very end, when Cap uses it to distract him before LITERALLY MURDERING HIM, and he's only the freaking Red Skull for about 5 fricking minutes! Seriously.So, all in all, trash. And coming out a year after Tim Burton's Batman, it seems all the more insulting.