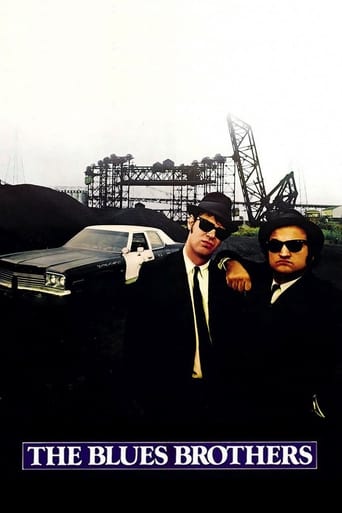 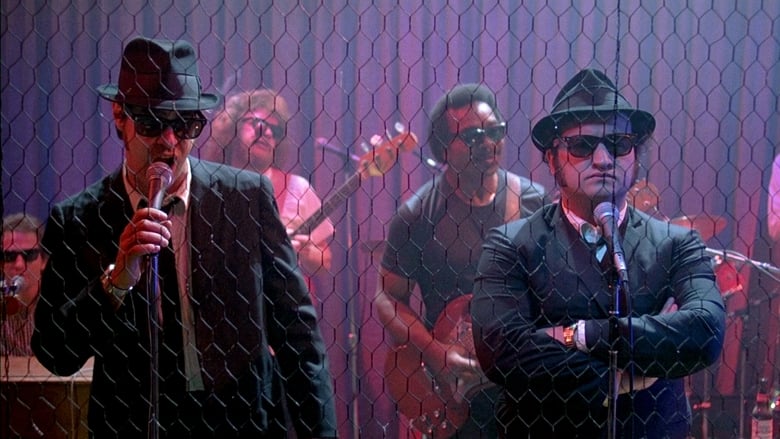 Jake Blues is just out of jail, and teams up with his brother, Elwood on a 'mission from God' to raise funds for the orphanage in which they grew up. The only thing they can do is do what they do best: play music. So they get their old band together, and set out on their way—while getting in a bit of trouble here and there. 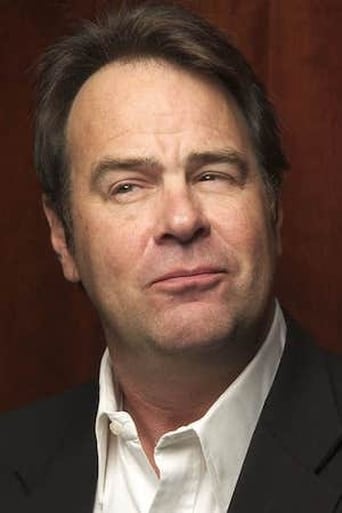 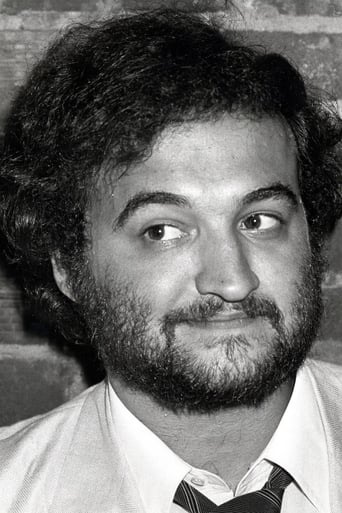 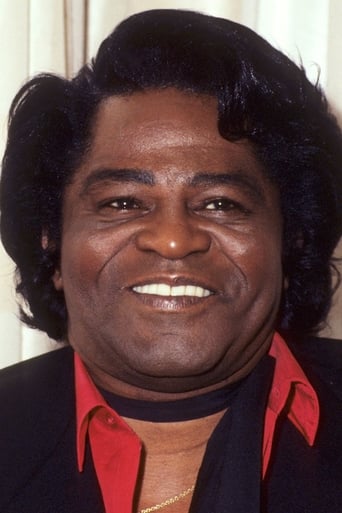 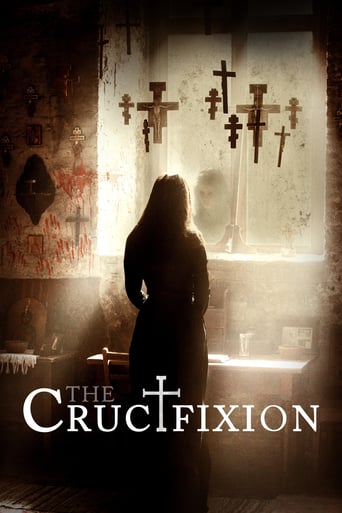 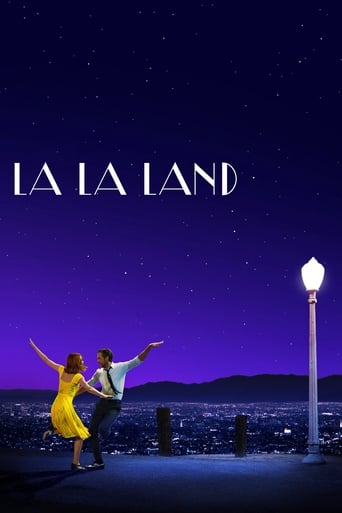 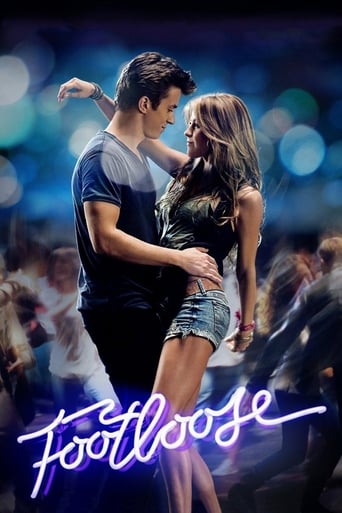 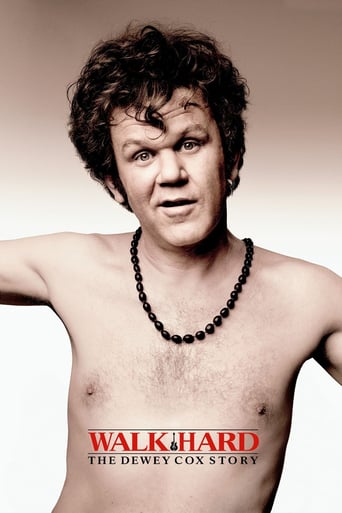 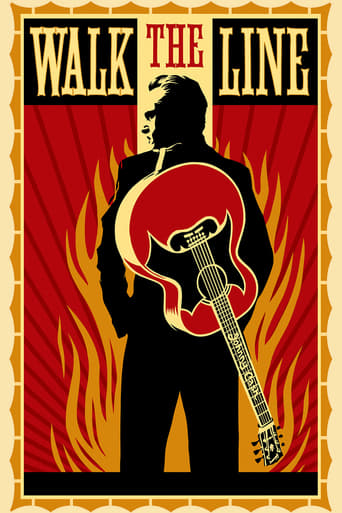 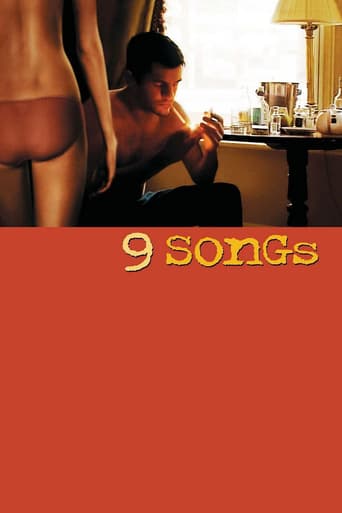 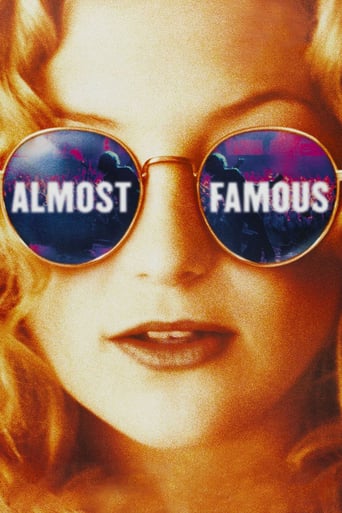 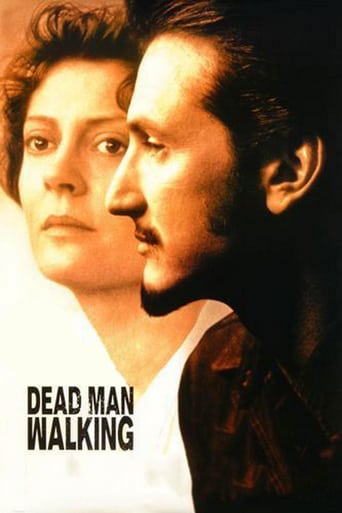 With a great set of music, performances, and characters. The Blues Brothers is a very strong and well done piece of cinema. This movie is very self aware about how over the top it is and utilizes this perfectly to construct a well crafted and extremely entertaining comedy. This comedic over the top vibe the movie sends gives full creative control to the team behind the movie which enables them to pretty much do whatever they want. (Multiple car crashes, explosions, etc.) There are parts of the movie that do not make sense but these small issues are easily dissmissable to it being part of the over arching joke. I would recommend this movie to every critic and average moviegoer alike. This is quite a broad review and if anyone wants me to be more specific, let me know.

This review contains spoilers.The Blues Brothers is a feature length movie on a Saturday Night Live skit on two brothers leading a soul band. The movie begins following one of the brothers as one of them is released from prison and seeks to save an orphanage from being demolished. The Blues Brothers seeks to bring their band back together and undergo a tour to raise enough money. Along the way, the group has a series of adventures.The Blues Brothers is a fun and cool adventure. The movie has two great leads that propel the movie, Dan Akyroid and John Belushi. These leads are incredibly charismatic in their roles. The movie uses this to its advantage well by having these two characters have great dialogue. I was constantly entertained by listening to the comedy and watching the great sketches unfold on the screen. The movie has ridiculous and impossible scenes that become hilarious to watch. As the characters said, they are on a mission from God that seemingly grants them a pass from progressively ridiculous events. The movie is written to take the ridiculous approach to comedy and it works in this movie's favor.I was able to enjoy The Blues Brothers without watching any of the previous Saturday Night Live sketches. I would recommend this movie.

The Blue Brothers is one of the most odd films of the 1980's. The film carries itself with utmost grace and it is that grace and heart that saves the movie from going too bonkers. Filled to the brim with car chases from everyone ranging from a zillion cops to a plethora of neo-Nazis plus an array of song and dance numbers, the movie lives dangerously. It threatens to go way over-the-top, but the charisma of both John Belushi and Dan Aykroyd does the movie wonders. There are a huge amount of celebrity cameos that also add to the exciting fun this movie offers. Ray Charles as a soulful music shop owner, Aretha Franklin as a manager of a restaurant, James Brown as a preacher, and a whole bunch of non-music celebrity cameos.This film was directed by John Landis, whom previously worked with John Belushi in the hilarious 1978 film, Animal House. This whole premise is based off the very popular Saturday Night Live skit that Belushi and Aykroyd created. After Jake Blues (John Belushi) is released from prison, he and his brother Elwood (Dan Akyroyd) visit the orphanage where they grew up. They learn that the Archdiocese will stop raising money for the orphanage and they will auction the place off. This is when Jake receives a, "mission from God." This mission has the brothers reuniting their old blues band to perform a big gig to raise the necessary 5000 dollars needed to save the place. As they set about their adventure, they seem to be making more 'friends' along the way.The impeccable charms of the cast is one of the great things about the movie. Belushi is a great actor and he shares great chemistry with Aykroyd. Just like in Animal House, you can't help rooting for the big man. That guy was absolutely funny here. In addition to wonderful leads, we have a whole slew of cameos to mention. My favorite one is Carrie Fisher's role as a mystery woman who suddenly appears out of nowhere with these giant rocket launchers just to kill Jake. I liked John Candy as the one of the hit men after Jake. Also, Henry Gibson deserves credit as the leader of the neo-Nazi gang. We also have a range of musicians in the move such as the likes of Aretha Franklin, James Brown, and Ray Charles. All of these people really added charm into the movie.If there would be anything to bring down the film, it would be how over-the-top the film is. I mostly enjoyed how crazy the film got at times, but I know people who had complaints. For example, the Joliet Brothers are chased in the end by what seems to be every police force, the entire U.S Army, and crazy Neo-Nazis.all at once. It may be much for someone to comprehend, but then again the movie works because it truly embraces how silly it can get. It uses its two comedic leads in Aykroyd and Candy as the force of the film and everything else is worked around these two men.Overall, this is a very fun film filled with an abundant amount of energy. It's funny, over-the-top, and musically-inclined. I see right away why this film is an instant classic and it goes down as one of my favorite movies.My Grade: A

From 1980, "The Blues Brothers," starring John Belushi and Dan Aykroyd, is good for what ails you. It's funny and offbeat with great music and one of the all-time classic car chases thrown in. As one critic said, it shouldn't work. But it does. Big time.After musician Jake Blues (Belushi) is released from prison, and he and his brother Elwood (Aykroyd) visit one of the nuns (Kathleen Freeman) who raised them. She needs $5000 to pay taxes on the boarding school she runs. The boys want to help, even though she can slap a mean ruler on their knuckles, so they reassemble their old blues band and then attempt to find some gigs, even taking one at a country-western bar that isn't theirs. Just one problem. Everyone is after them, including the law, neo-Nazis led by Henry Gibson, the owner of the country-western bar where they didn't pay their bar bill, and a diminutive woman (Carrie Fisher) who tries to get them with bazookas, flame throwers, and whatever she can get her hands on. The musical artists in this film include James Brown, Ray Charles, Cab Calloway, and Aretha Franklin, and they're all fabulous, as is their music. The Blues Brothers band itself is terrific.Belushi and Aykroyd make a perfect pair. The funniest part for me was Belushi at one point begging for his life. Such a loss of talent. John Landis did a masterful job of directing what was in fact a multi- genre film that was in fact no genre at all, combining elements of comedy, musical, and action-adventure.What fun.