19-year old Belle practices playing the violin diligently, but is unable to impart her music with a sensitive undertone. Her life changes when she discovers that sexual desire stimulates passion in her music. 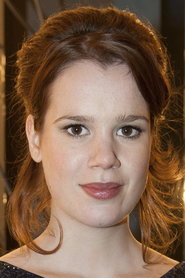 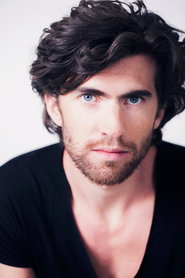 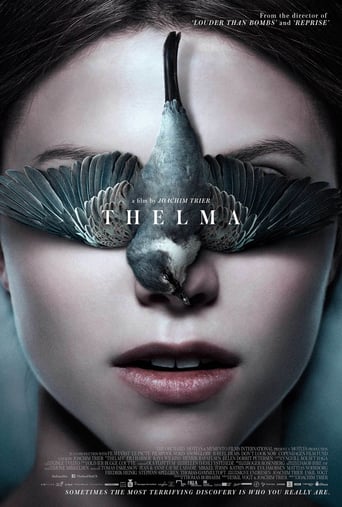 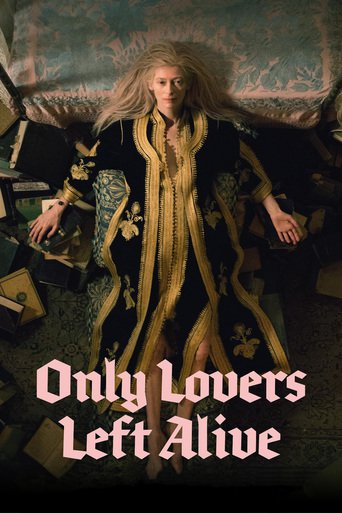 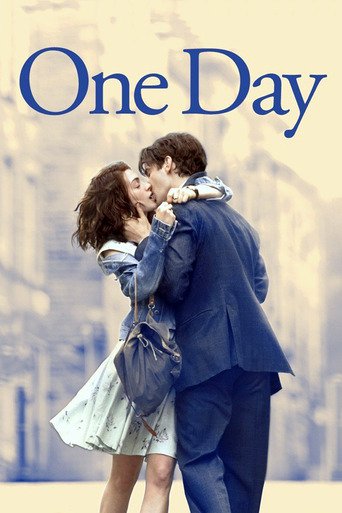 The synopsis that was provided by an earlier reviewer overemphasized the amount of sexual content in this flick, and I think that was misleading. That poster even theorized that this was really just a porn film with some romance added to the story in an attempt to also attract at least a few female viewers - I personally found that hypothesis to be ridiculous.I would say that this movie is about music & love & romance & coming of age & competition & inspiration & cooperation & friendship & making love & first orgasms & resisting peer pressure & being true to yourself & relationships (with both your peers & your parents). Most of the cast was quite good, especially the female lead that played "Belle." During the final audition scene, I was simultaneously smiling, crying, and tapping my feet. This is a terrific film, and I highly recommend it!

The beginning of the story is promising. A sensitive 19-year old plays a sensitive instrument. She is shy and has difficulties to express her (sexual) feelings, also through music. That's why her music is numb. When she discovers that erotic stimulation benefits her play, she improves the sound she produces through the violin. So, I interpreted the violin as a symbol of the body of the young woman. I interpreted the music as the expression of passion a human being can have for life: friendship, dreams, sex and love. Therefore I interpreted the improvement she made in her music, as a learning process in her life to catch her dreams.That's why I expected that passion shout have been the key in the story. Sometimes it does. But most of the time the main actress doesn't show much energy when you would expect it. Maybe that's why I didn't feel the love connection between boy and girl. Maybe that's why I did not believe the importance of the dream the girl has. The friendship between girl and girl was also numb. The sex was very expressive and very naked (pure human) in a good way, but is never really passionate. The music is important in the movie, but lacks the satisfying emphasis it deserves. Because the (average) story did not evolve the same way the sound of the violin did, but because I liked the idea of what the movie could have been, I give it a 5/10.

This film proves that if a story is about weird people who engage in unusual business, that doesn't mean that the story itself cannot be very predictable. But is also proves that a very predictable story that's acted out well enough can still make an entertaining movie.This film aired on Dutch national television, and I watched it with my mother, which was a but awkward because it contains quite a few very explicit sex-scenes. (to a degree I hadn't seen on dutch national television yet) To me it seemed these scenes were useful to tell the story, because one of the themes is that the main character is kind of alienated from a normal sex-life. But I can imagine people not agreeing on that...What made me like the film is the acting of most of the (young) cast. The movie seems to balance on the thin line between brave and pretentious.A compliment for the very well synchronized violin-playing