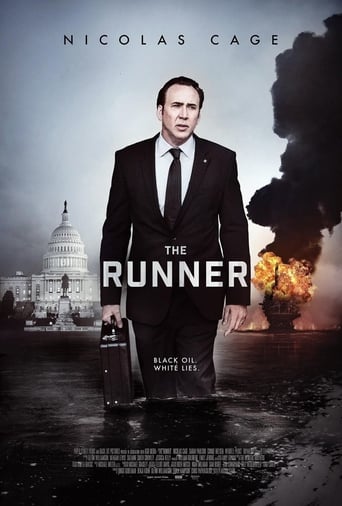 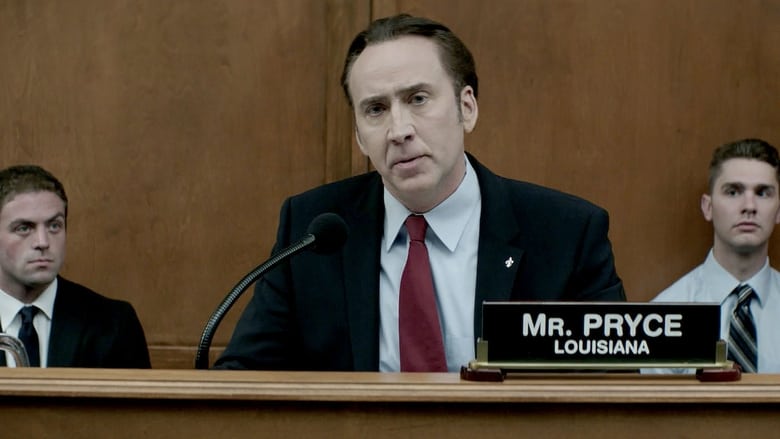 In the aftermath of the BP oil spill, an idealistic but imperfect New Orleans politician (Nicolas Cage) finds his plans of restoration unraveling as his own life becomes contaminated with corruption, scandal and deceit. 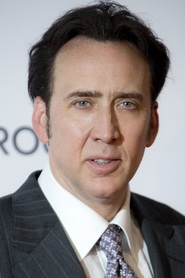 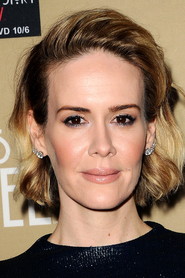 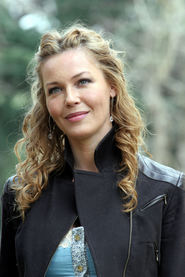 "I'm running for Senate to move things forward, not only for this great state of Louisiana, for this great country." Every time I tend to give Nicolas Cage yet another chance to prove to me why I admired him in the past. What a pleasure it was to see him at work in "Matchstick Men". How impressive he was with his unforgettable role in "Leaving Las Vegas". Admittedly, in the past there were also a few crappy films with him starring in it. Recent years he manages to participate in one failure after the other. Just look at "Ghost Rider", "Tokarev" and "Outcast". The only noticeable better movie between all these is "Joe" (although I still need to see it). The rest is just sad. That's why Cage looks more sad in each released movie. Just look at the cover of "The Runner". Those tired, tormented, sad eyes speak volumes."The Runner" isn't really such a movie that introduces the revival of Cage's film career. And yet I respect Cage for his courage to participate in a politically charged film like this. Because to be honest, politic isn't really an exciting topic to fill a feature film. Politic is boring, sometimes unworldly, incomprehensible and uninteresting to me. It's therefore not surprising that these are also the characteristics of this political drama. The title of the film is a bit misleading. It's not that Cage runs around to provide financial support for local fisheries. Nor that he swiftly runs from one lover to another. Or that it has a symbolic meaning when it comes to his flight out of alcoholism. It simply refers to the daily habit of Congressman Colin Price (Nicolas Cage), to put on a pair of running shoes every morning, so he can go jog a bit.It's all about the oil spill in the Gulf of Mexico where an explosion on an oil rig caused oil streaming into the sea for months. Southern states like Louisiana and Alabama were hit by this oil spill. Price is a congressman in Louisiana and he's concerned about the fate of the local fishermen and industries. In an emotional plea during an television interview, he draws attention to the economic consequences of this environmental disaster. At once he's the center of attention and his employees see this as an opportunity to let his political career grow. Unfortunately some surveillance recordings are revealed with compromising images of this congressman with an African American young lady in an elevator. Price is truly concerned about these fishermen because she's the wife of an African American fisherman. His political career hits rock bottom and before he knows it, he's looking again at the bottom of a whiskey bottle. Typical American. At least the man tries to do something for the hard-working working man and before you know it, the media comes up with some facts related to the man's private life.The only ray of light in this unnecessary film, filled with political drivel and unabashed corruption, is the magnificent acting by Peter Fonda. He plays Colin's father and he's also a former politician who has swum through difficult waters (oil-free in his case). He also has an enormous alcohol problem. The relationship between both hard-boiled politicians isn't so good. And you can say that's an understatement. There are some wonderful acting moments between father and son. But for the rest, this film is as dead as the fish in the oiled seawater. Apparently politicians are energetic. A trait this film really doesn't possess. Lets hope Cage looks a bit more cheerful in his next film !More reviews here : http://bit.ly/1KIdQMT

I think this film has been underrated. Everyday we make compromises just to get through the day. Nicolas Cage shows us a man who has ideals and is striving to live up to those ideals, helping the fishing industry of Louisiana. He refuses to compromise with the oil industry. He resigns because his position has been compromised because of marriage infidelity. He finds happiness with his political consultant as he and his wife begin to divorce, but his consultant decides to work on her own marriage and he has to compromise again and go back to his wife who has become his second choice. We see him struggling and hurting showing the emotions of grief, loss and struggling to keep his dream alive.In the end he makes the big compromise and runs for the Senate with the oil company backing him and he struggles to give the speech in which he says life is about compromise.I really liked it. If you want a movie about heroes watch Avengers or Iron Man. If you want a reminder of how good people strive to be heroic for others and do the best they can in a broken world watch The Runner.

"Great men, men who build legacies, they aren't always decent." After giving an impassioned speech talking about the effects of the BP oil spill in Louisiana Congressman Colin Price (Cage) is poised to make a run for the Senate. When a scandal is revealed his career is over. Now, after losing everything he has to chose between wanting to make a real difference, or becoming like every other politician. I don't think I even need to state this anymore but I am not a Nicolas Cage fan at all. There have been a few of his movies I liked (National Treasure, Rock) but not because of him, it was the idea and actual movie I liked. This movie falls under that category. It may have been because of the political aspect but this was very interesting to me and watching a politician build himself back up is inspiring, especially when it is someone who is really trying to make a positive change. Not many of those in real life. Overall, a really good movie that Cage didn't screw up with his acting. His best in a while. I give it a B+.

An embarrassing video threatens the career of an idealistic Louisiana congressman who dreams of running for the Senate. After all, the video features him having a little bit of cheeky cheeky with a fishermans wife.But what makes this video the final twist of the knife, is the fact that the congressman is vying to his people to help fishermen and others who's careers are threatened by the 2010 BP oil spillage.....It's that age old problem isn't it? No matter how many people you try to help, no matter how much help you provide and how much you live up to your promises,someone's always got a bit of dirt on you, and your family. And it doesn't help that your dad had a similar problem when he was a congressmen....The film is literally a mix of Erin Brockovich meets one of those dodgy erotic thrillers that your dad used to rent from the video shop and keep at the back of the TV, and not as good that concept sounds.Cage reins his performance in for the most part of the film, which is always a negative, because all us true Cage fans love us a bit of mental, shouty Cage, so we still have evidence for the non-believers that there is some redeeming factors his films.So the film isn't terrible, it's quite interesting from the point of the actual story, but the narrative was done to death in the nineties, a sex scandal ruins someone's career. Whoop-De-Doo. If this was made in the nineties in the wake of David Mellor or Paddy Ashdown, and used a different environmental disaster as a backdrop, it would have been something of a success, and would have most definitely starred Michael Douglas.So it's a strange change of course for Cage, it's not a film you'd expect him to be in, but you have to pay your huge bills Nic don't you?Halfway through the film, Peter Fonda turns up and steals everything everybody does from then whenever he's on screen, and I've been waiting for this reunion since Ghost Rider.So the film consists of Cage talking importantly on stage, Cage talking importantly on TV. Scandal!!! A slap from Nielsen, Fonda, slight redemption, and then scouting along in civvies talking to the fisherman.So all in all, it's not a terrible movie, as said before it has a message, and some interesting facts, but for true Cage fans, it's like watching paint dry.