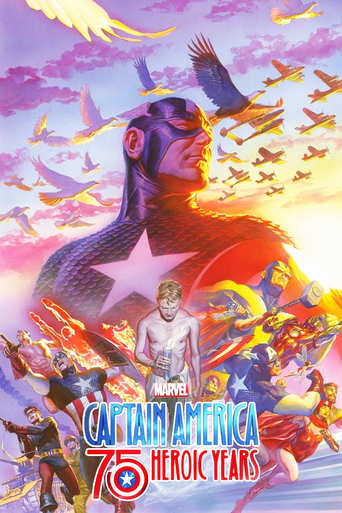 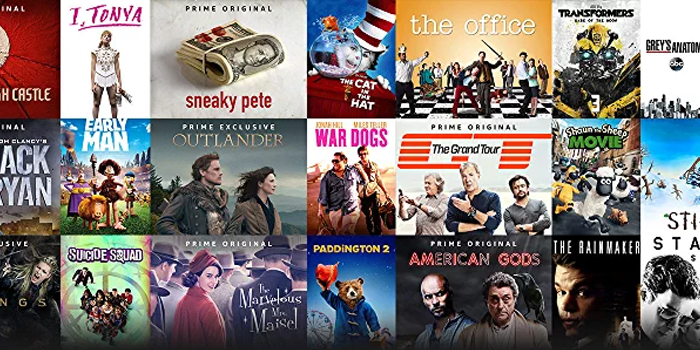 A full-length documentary that follows the history of Captain America from 1941 to present and explores how “Cap” has been a reflection of the changing times and the world he has existed in throughout the years. Fans will hear from various Marvel luminaries including Stan Lee, Joe Quesada, Clark Gregg, Ming-Na Wen, Chloe Bennet, Jeph Loeb, Louis D’Esposito, Chris Evans and Hayley Attwell, as well as family members of Cap’s creators. 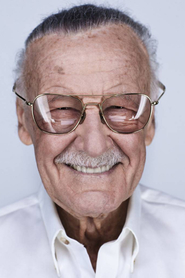 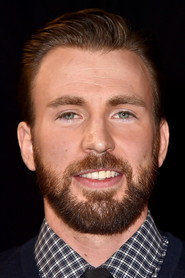 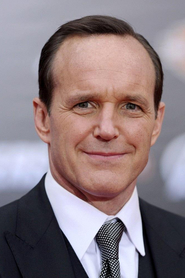 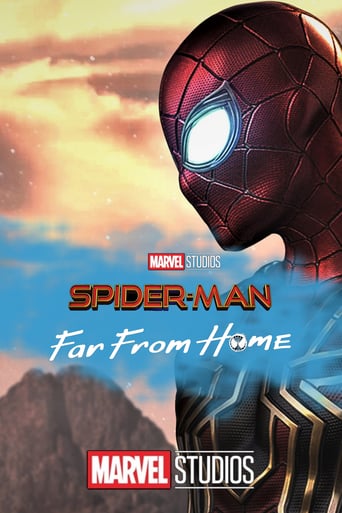 Just watched this on my recording machine just now. It chronicled the various incarnations of Marvel Comics' Captain America-from his creation before U.S. involvement in World War II to today in the movies. Also touched on his various cinema incarnations such as his first time in a Republic serial in which he's not Steve Rogers but Grant Gardner to his two '70s TV movies and his 1990 theatrical incarnation to the ones made with Chris Evans today. Nice comments from the sons of creators Jack Kirby and Joe Simon and from Stan Lee himself who was 17 when he joined the staff of what was then known as Timely Comics. It also touched on what's going to happen in the second season of Agent Carter which made its season premiere right after this special on ABC...So on that note, I very much liked Marvel's Captain America: 75 Heroic Years.

Interesting how attempts to remove America from Captain America was attempted in the anti-American '70s and make him into Nomad was met with failure, which the program did reference.The show failed to note it was attempted again about 20 years later with him becoming The Captain, who would later become a costumed hero called the U.S. Agent, that one being in the Reagan era.What I found especially amusing was after 9-11, Cap . . . . turned on the American government? Every time there was a Republican president in office, Cap seems to become anti-American. For that matter, when it's a Democrat, he doesn't really embrace American politics so much then either.