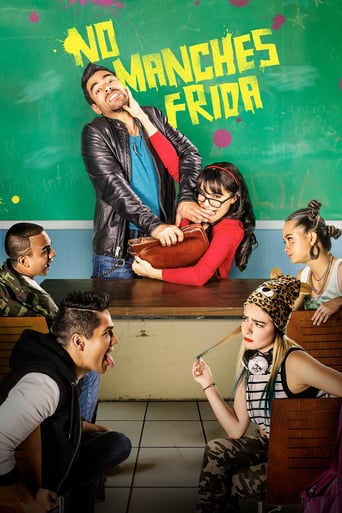 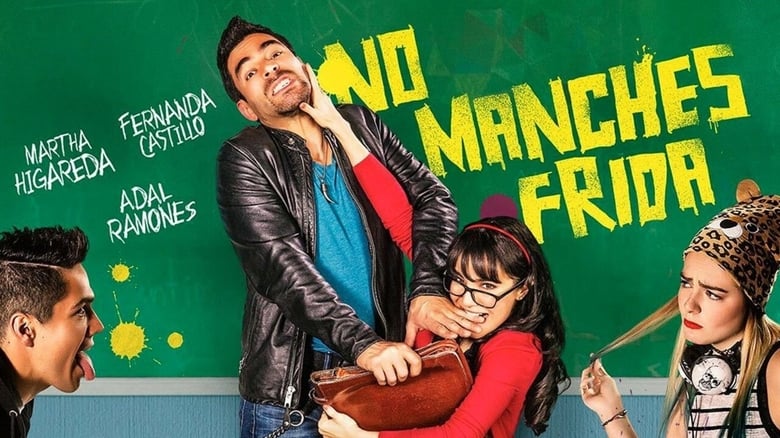 After his release from prison, bank robber Zequi sets off to recover the stolen money that was buried by his dizzy accomplice. He's horrified to learn that a high school gymnasium is now standing over the site where the loot is stashed. Needing to infiltrate the building, Zequi lands a job as a substitute teacher for a group of wild and unruly students. As the ex-con tries to lay down the law, he starts to realize that life in jail may have been easier than trying to deal with rebellious teens. 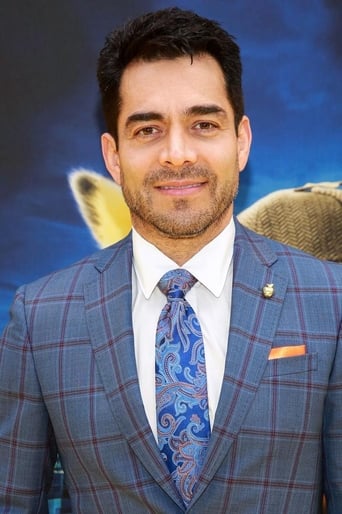 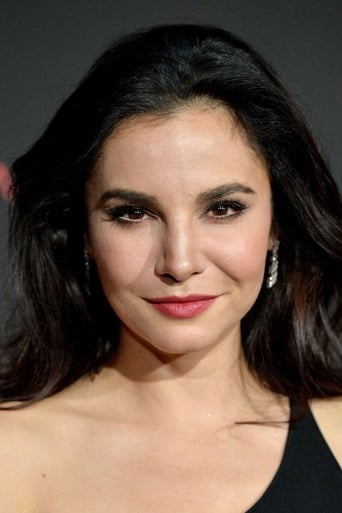 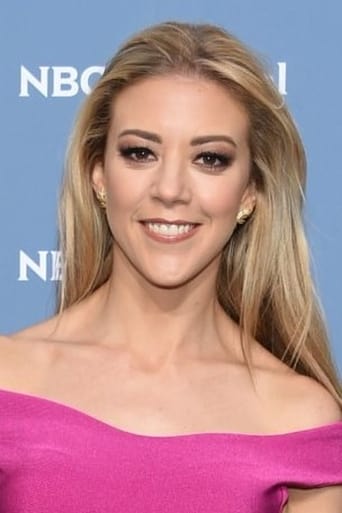 I don't like movies with drama, but this movie has a very good mix of comedy and drama, a very honest movie. The movie is funny from the beginning, but during the climax it turn a little dramatic and sentimental, like a love story. It also teaches some fundamental ideas, and helps other under stand that you need yo make a future and don't and in a bad situation, that other people have a second chance to make a change in there life. The movie helps you to understand that you can change with the help of others.The movie is very good for schools to use for learning material and in the same time laugh a little.

Mexican films are severely underrated, and they have proved to be quite good at achieving what they want.This of course is a remake and it is very well done, it is funny, it is heartfelt, well paced and you can see the effort that the people behind the film put into making it, and you can tell that Martha Higareda and Omar Chaparro have really good chemistry on screen.Romantic Comedies can be "by the numbers" when it comes to plots, twist and the cathartic final scene. But the important thing is not what we know about them or how they will end, what makes a Romantic Comedy a good movie is not how they end but how do they get there, and this movie makes it seem effortless.Highly, highly recommended.

The story might be forgettable, the plot and the characters might not be interesting, but it is fun-time. It is that light comedy that relies on grotesque, constant swearing and sexual humor (also slapstick); but it manages well in that route. The movie has its highlights and its flaws, so:The tone and environment of the film create this sensation of absurdity. Teachers that allow students to bully them literally, and students that in other terms succumb to terrorism; the less than professional attitude of anyone involved with the school and the cheerful secondary characters also make the movie bearable. The humor of the movie establishes on swearing, grotesque and sexual situations, and semi-constant slapstick; which works fine with the movie's essence. The course words and bothering phrases provide morbid and healthy laughs. It might not be quality humor, but functional humor at some points. The characters though thinly written are very likable: The dumb and senseless students that give meaning to the also senseless plot and the uninterested and unprofessional teachers that fall upon the student's dictatorship. Now, our two leads: the street punk and the shy wannabe-someone-to-change-the-world sweet and dumb girl. These two characters allow you to like the movie, despite certain flaws.So, the very same strengths that the movie has, are also its weaknesses. The swearing sometimes is taken to the point you get bored of the repetitive and insulting dialogue. The slapstick is also in some moments of the movie too generic and basically that, non-funny slapstick. The movie also focuses heavily on marketing and selling the "pretty faces", which gives more importance to the actors involved rather than the characters themselves. Finally, the sexual humor provides funny moments, but is also taken to the limit, and ends up feeling unnecessary.FINAL CONSENSUS: Though generic and clichéd, also in a light way exclusive for Mexicans to understand, the movie has some moments.

I saw this movie tonight, a Thursday, in Northwest Indiana, and my wife and I were the only ones in the theater. I have to say that it could have come off as an average slapstick Mexican comedy, but Omar Chaparro and Martha Higareda(looking too thin I'm afraid)saved this one. The two seem to have good chemistry, the comedy scenes and jokes seem to work well, and the film has a solid plot. I have heard that this film is a copy of a German film, and I guess if I had seen that one first, I would have rated this film lower. But, I've only seen this one, so what do I care, it made me laugh. On a side note, check out Martha in the comedy/drama "7 Días"(a very unknown, but very good film), and Omar in the comedy "Suave Patria".