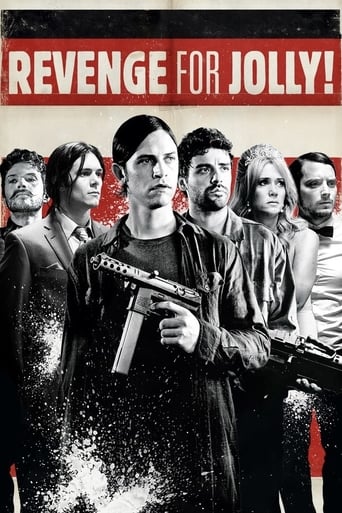 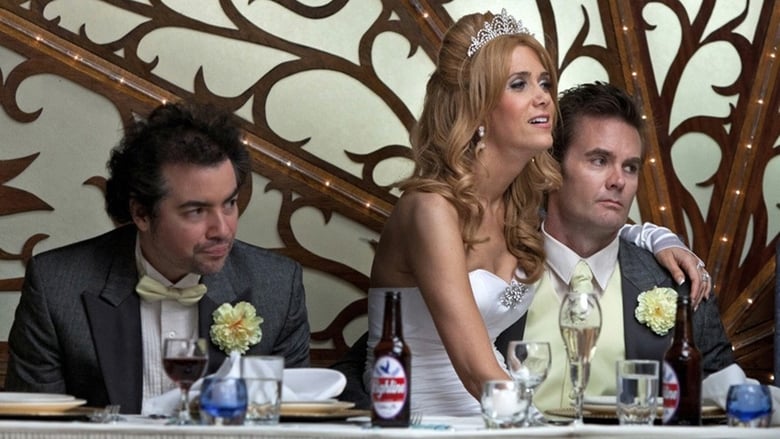 Harry is having a very, very bad day. He returns home from an all-night drinking binge with his cousin Cecil, to discover that his little dog Jolly...Harry's one true love and the source of light in his dark, solitary life-has been murdered. Brokenhearted and beyond consolation, he vows to track down the dog's murderer at any cost. Armed with a stockpile of firepower in the trunk of his car, he and Cecil embark on a frenzied, alcohol-fueled wild-goose chase, leaving a bloody path of destruction in their wake. 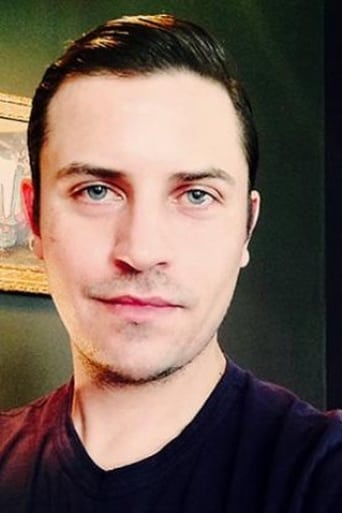 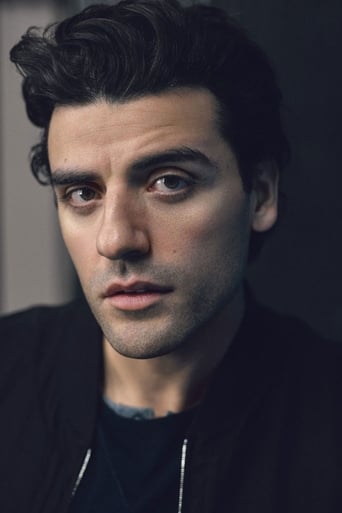 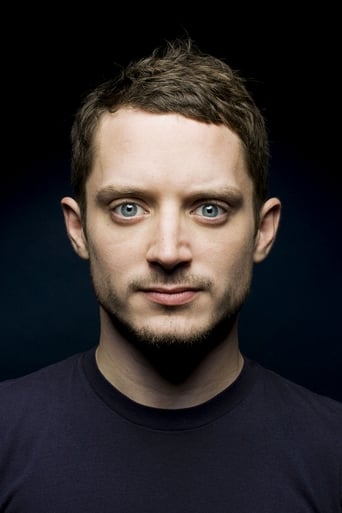 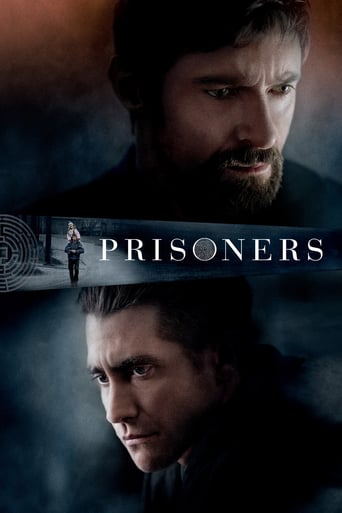 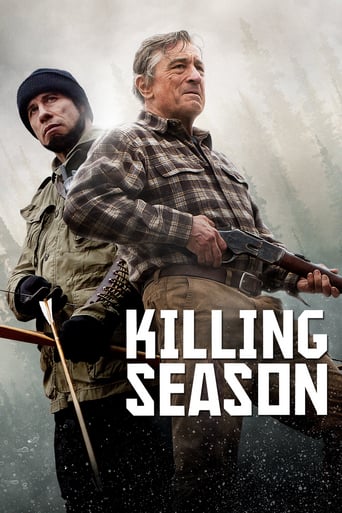 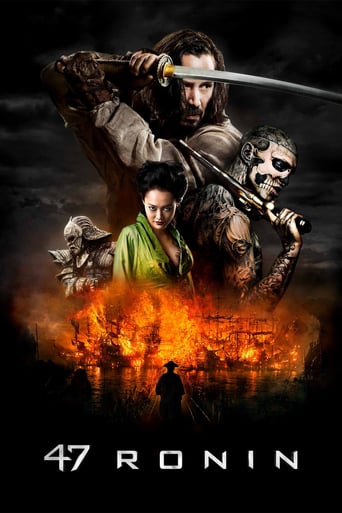 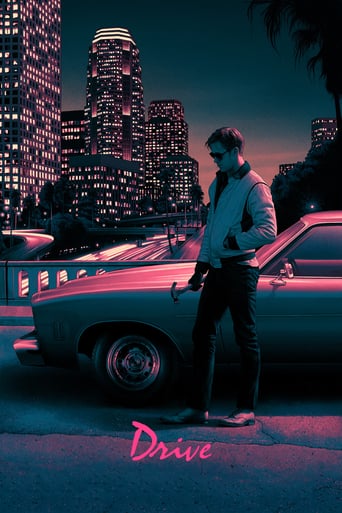 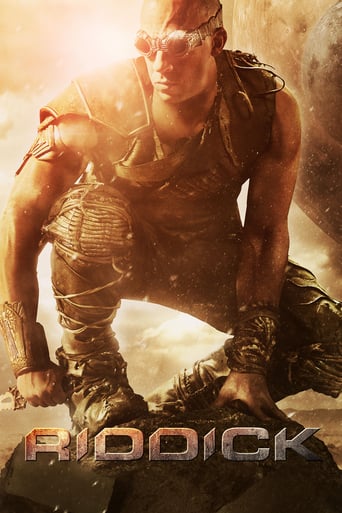 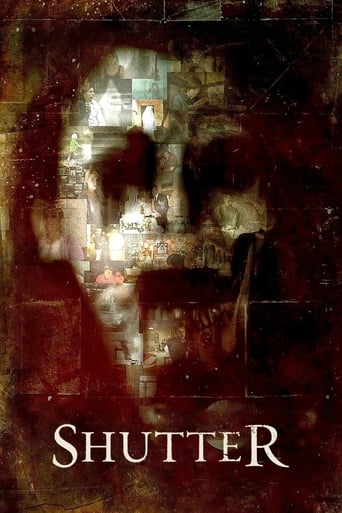 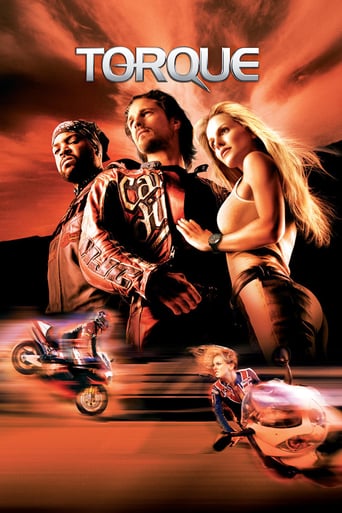 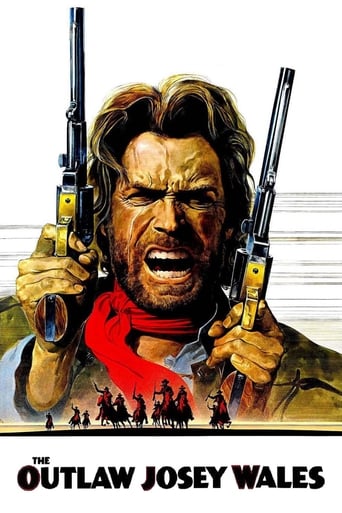 Serious Dog Lover here and fan of dark comedies and off beat movies. This movie however is just plain terrible. The dog violence at the beginning of the movie is intense - the violence that follows is worse. Violence just for violence sake isn't entertainment - and this movie just fails. After Sandy Hook, you think we would all have more of an understanding of that.Here is what you need to know about this movie. The movie follows two losers through a violent day. Apparently 911 service wasn't working that day - so the murders just keep on piling up... in scene after scene...Id like to find one good thing to say about the film but I can't. I'm sure the actors could have done more - but there wasn't much of a script here... And I'm not sure how the actors didn't notice that...

"Revenge for Jolly" is a crime drama masquerading as a dark comedy. It starts out very serious. Harry (Brian Petsos) is a good guy who has done bad things and is in over his head. But then bad guys kill his dog and he and his cousin, Cecil (Oscar Isaac), are out for revenge. And then with another bad decision Harry kills a guy. Ha ha ha, isn't that hilarious?Seriously. At that moment the film decides to take a dark crime drama and turn it into a comedy. Follow up a murder with witty repartee which should only be attempted by good writers. These are not good writers. The entire beginning of the movie was told by narration, the rest of the movie was one-off scenes with good actors. Some of which were mildly funny, most of which were extremely violent, none of which were cohesive.This is one of the worst attempts I have ever seen at a dark comedy. The actors played it all so seriously (and frequently it was very serious) but then there would be a number of ridiculously violent acts and then they would have a ridiculous nonsense conversation to be played for laughs. I get the juxtaposition, but none of it worked together.The lead actor couldn't play subtle at all. Isaac does a great job of playing a bad guy who isn't so bad (he can also throw in some subtle comedy) but his character was terrible. Cecil was supposedly a good guy with a bad cousin but he was just bad with no redeeming qualities. I think the writers thought that since he wasn't as vicious as Harry, the audience would like him. As for Harry, extreme pet fanatics would understand him. But has no one ever heard of moderation?A number of good actors come in for one scene. Most of their comedy was non-sequitors, and most really weren't funny. I did laugh at Adam Brody and Bobby Moynihan playing unscrupulous lawyers, but that was just the beginning of one scene. Most of the comedy was to come from the dialogue, but it was terrible dialogue and shouldn't be uttered by any actor no matter what the skill level. I do at least understand why all of the big name actors agreed to be in it. What's the one type of scene that all actors love? Well, they all get to do it. I don't think that's a good reason to be in a movie, but that's for a different discussion. The problem with "Revenge for Jolly" is that it couldn't get across what kind of movie it was. Is it a crime drama? Or a dark comedy? How about a satire of a crime drama? Or is it a satire of a dark comedy? There was crimes and there was comedy but they didn't go together.

I couldn't wait to download this movie. My friend tweeted that he loved it. I watched it and honestly I didn't really understand it and wasn't that into it at first. And the ending made me really angry. I won't spoil it for you. I kept thinking about it the next day and watched it again with my girlfriend who has a dog and is a huge dog lover and that's when I understood it. There is some genius in this film. It is an independent movie not a Hollywood movie, even though there are some big time movie stars in it. People are comparing it to Tarantino but that's not a good comparison. It never treats the violence or the conversation like the way Tarantino would. There are a few scenes where there is long dialog but I think it was needed at those points. There are a lot of quiet sections which I really liked and then it will hit you with these obviously funny sections. And I realized that was kind of making me angry to but my girlfriend pointed out how the main guy seems so broken hearted and the actor is basically doing a serious performance. His friend keeps trying to help him and goes along with him all around the town for the whole day, and it is repetitive but I realized that's what is so good about it! The director has to be doing this on purpose. Things keep getting worse and worse and it leads right up to the very end. Again I'm not going to spoil it. The two main guys were great and the guest stars were mostly hilarious, except one was a wasted performance. After watching it a second time I realized that I think it's supposed to make you angry because it's pulling you through this voyage and then it ends how it does. Yes there are plenty of laughs kind of like "the office" type humor but it is the whole thing that made me feel like it was a sick joke but in a really good way. It is really a black black comedy. Now I love this movie.

I love a good revenge movie. I also love a good comedy. This movie didn't seem to be either of those, but I still really enjoyed the ride. When I watched the movie to it's conclusion I was severely disappointed, but the more I think about it the more I get satisfaction from the ending. What you see on screen is sometimes silly, sometimes dark, and at times may seem slow. However, it is what is just off of the screen that seems to have so much depth. The unseen emotion and depth of Harry's Character is felt through his actions against other's in society. Although we might agree it's a bit harsh, the Rude Bartenders, Psycho Hookers, Douschebag lawyers, all finally get consequences for there actions.Perhaps it's a warning tale. I know I'm going to be a bit more polite to people in the future.