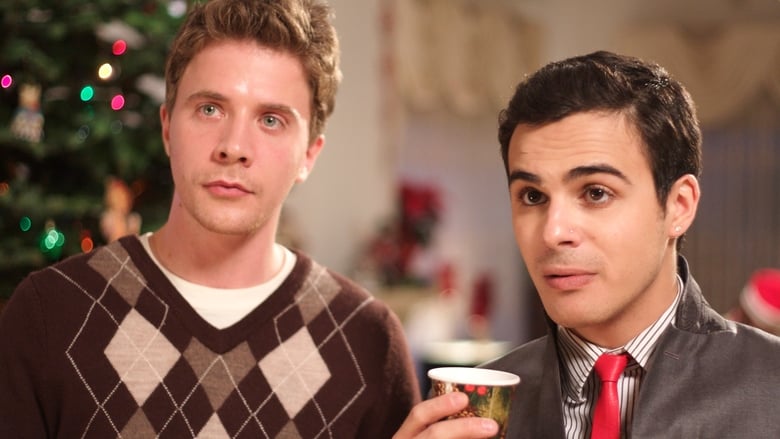 The holidays get overly festive as Olaf "Gunn" Gunnunderson, an out-and-proud gay college student, crawls back into the closet to survive the holidays with his parents. But when his boyfriend, Nathan, shows up at their doorstep unannounced, Gunn must put on a charade to keep the relationship a secret. With pressure mounting from all sides, will Gunn come out before the truth does? 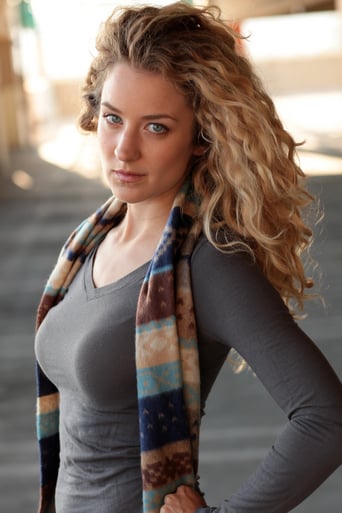 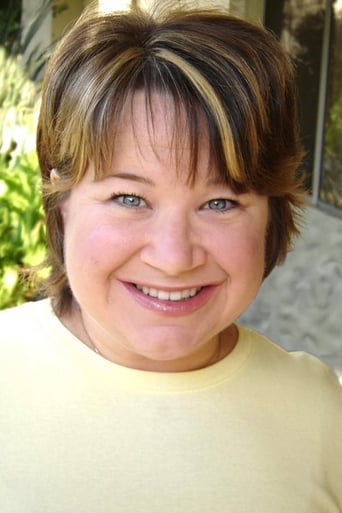 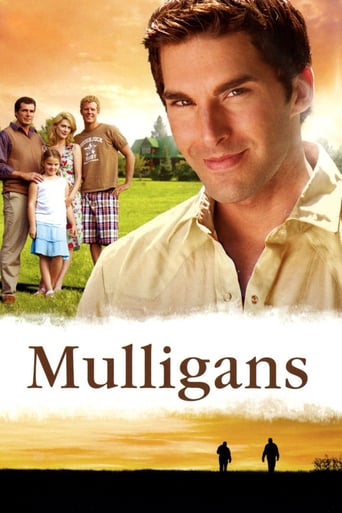 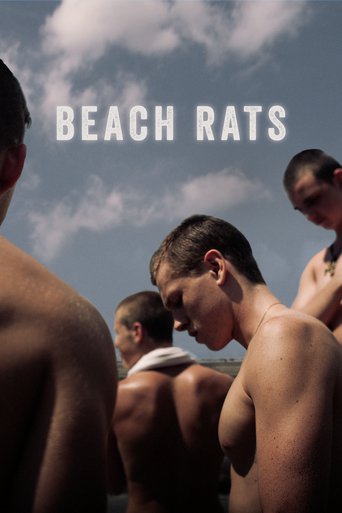 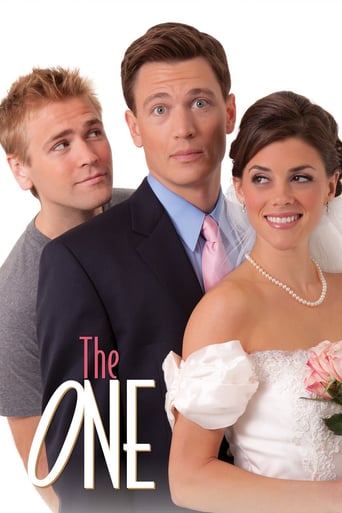 Gunn has a holiday surprise for his folks and boy is it a big one!! A sweet and goofy film that has a fine message of acceptance but doesn't hit the viewer over the head with it. The male leads are endearing and attractive but this is stolen by Kelly Keaton as the mom who gets a natural high from the joy of Christmas and life in general. She and Derek Long have fun as the long married couple who accept each other as they are, she a motor mouthed dervish and he a semi clueless stoner. Hallee Hirsh is sprightly as the girl next door who is wilder than she appears and hey look its Nellie Olsen as her Mom! Speaking of Alison Arngrim she is having a ball as the randy next door neighbor who engages in veiled verbal jousting with Gunn's mom to the audience's delight.

I knew upon viewing the film's trailer it would be a worthwhile watch. Fortunately, the film stayed true to my expectations and even exceeded them.It's a straightforward story in some respects as a young gay couple struggles to come to terms with one partner not yet out to family. But that aside, it's a story well told and with plenty of humor along the way.The lead characters are strong and well-rounded and the script flows nicely too. Gunn's mother is a scene stealer on many occasions. Her wicked laugh and affection makes for plenty of interesting scenes.Make the Yuletide Gay is not pretending to be some deep exploration of any particular issue, but instead a funny examination of the struggles some couples must face when coming out to family. It's humorous yet delicate and touching when needed.The jokes are mostly sharp and effective. A few of the gay jokes feel a little forced at times, almost obligatory, but this is picking for holes and easily forgiven.This film is a celebration. A celebration of Christmas and being with family while a celebration of love and being true to yourself.The film is frothy and fluffy but that is what gives it charm and makes for a fun journey.

It took me a while to figure out what about this movie was bugging me. I loved the story, the dialog was fine, the actors were great. Finally, I realized I was watching a filmed play. Once I got the mindset that I was watching a play as opposed to a movie I enjoyed it twice as much.Have watched it three times. Love it!Not too sugary or predictable, I fell in love with his parents. I'm tired of watching movies where everyone looks like they just stepped out of a salon. This family was very "real". The trick is to get in a "I'm watching a play" mindset and you won't have that "This movie was just okay" attitude.

Being gay, I'm subjected to a lot of bad gay movies. It's solidarity; we know they're bad, but we watch them anyway, out of loyalty more than anything else. This is why I'm glad to report that Make the Yuletide Gay is, well, not bad. It's not great, but when I was going in expecting another cringe-worthy gay romantic "comedy", I got a pretty decent... gay romantic comedy. The writer needs a few lessons in subtlety, given the vast number of over-the-top stereotypes and often wince-inducing double entendre in the film, but the actors take the material and make it work pretty well. As a long-time fan of Degrassi: The Next Generation, I primarily was interested in Adamo Ruggiero's movie debut, and he acquits himself nicely. His character starts off as vain and somewhat obnoxious but becomes sympathetic as the film progresses, and when Ruggiero smiles that beautiful smile of his, I can't help but love him all the more. It's a fun little film, and if you can get past some of the writing, it's worth a watch.