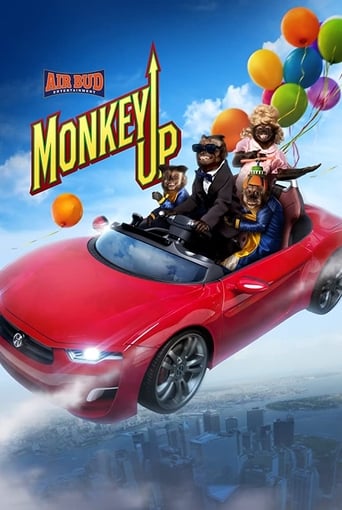 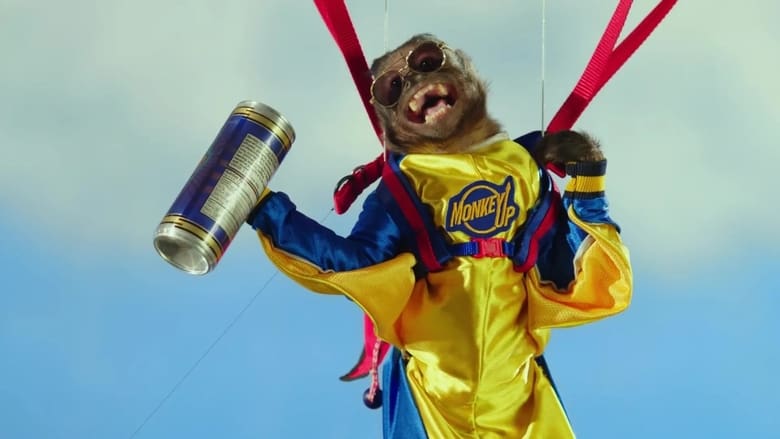 A talking monkey seeks to gain fame and fortune as a movie star, but instead finds what's most important, a family. 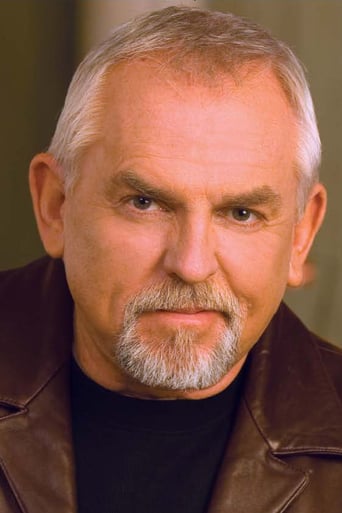 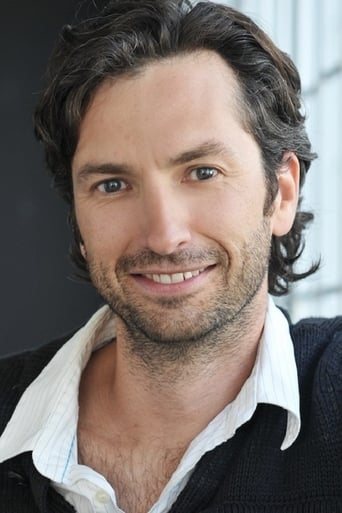 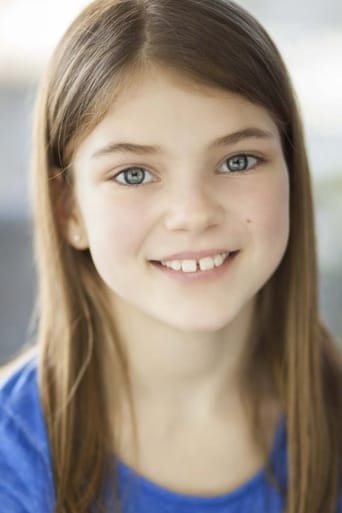 Well it's not okay. The moment we, as a species, stand by and say that a film of this quality, with a name like Monkey Up is okay, is the moment we may as well be monkeys, sat around throwing faeces at each other. Because that's what this film is, it is the cinematic equivalent of throwing faeces in the face of the audience. The acting is beyond terrible, especially the little girl. Child actors get a lot of stick for being bad that they sometimes don't deserve, but this is not one of those times. Almost all the jokes involve saying something, but saying 'monkey' or 'banana' where you wouldn't expect. The plot is the same template used in other Air Bud products (arguably not films) and all special effects look awful. It is not okay to make films like this, just because children will watch them. Firstly, some impressionably young minds will grow up thinking this piece of trash is what a film is supposed to look like, and secondly, their parents will have to watch it with them. Stop defending tasteless garbage designed to exploit gullible young minds for profit. 1/10 is generous for this thing.

Monkey Up (2016) is one of the most horrendous films I have ever seen. That is not an exaggeration. I don't even know where to begin. The directing is some of the stalest I have ever seen. The entire production seems like an uninspired piece of product spat out by a studio. So much so that the studio and the director team up for an average of 2 movies per year. I'm not kidding either, Robert Vince has been making animal-based family comedies on a yearly basis since 2000. I can practically guarantee that most of them have the exact same structure every single time. The writing is absolutely pandering, trying to play off what kids these days "like to do". It seems like a 70-year-old man wrote this script up in an hour, with one purpose. That purpose being to write in as many "selfie" and "hashtag" jokes that could possibly be put into an 80-minute film. The acting was some of the worst I've ever seen put to film. I've seen better acting from students trying to reenact a play inside of their English class. But I would actually encourage people to watch this movie, especially film students. If you are ever feeling down on yourself, just watch this movie. Hopefully you will realize that you aren't making absolute trash like this. I feel bad for the sad saps who worked on this movie because they have created something hideous. Does God live in shame because of what he has created? If he ever watched this movie, he surely would.