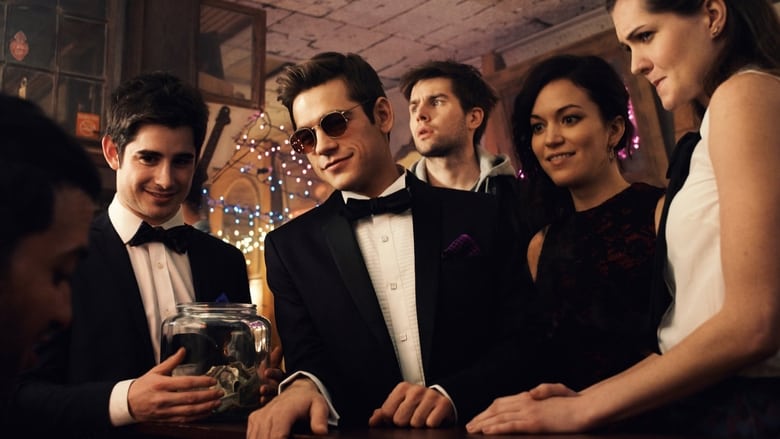 On Manhattan's gilded Upper East Side, a young gay painter is torn between an obsession with his infamous best friend and a promising new romance with an older foreign pianist. 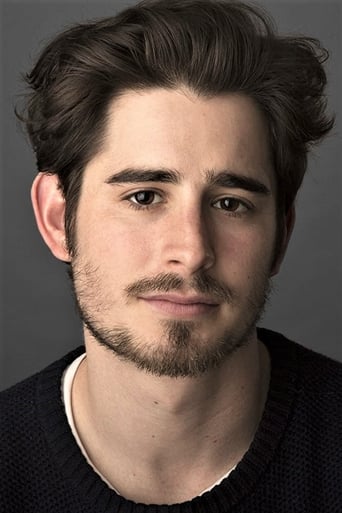 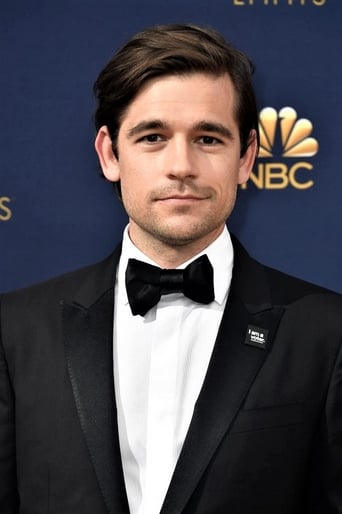 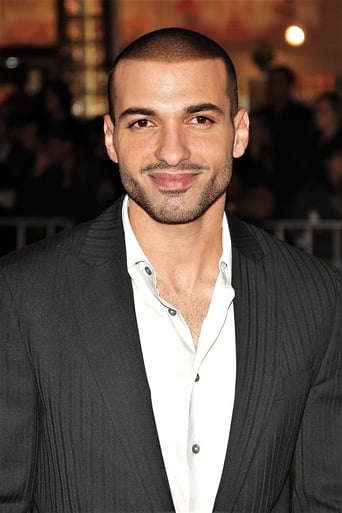 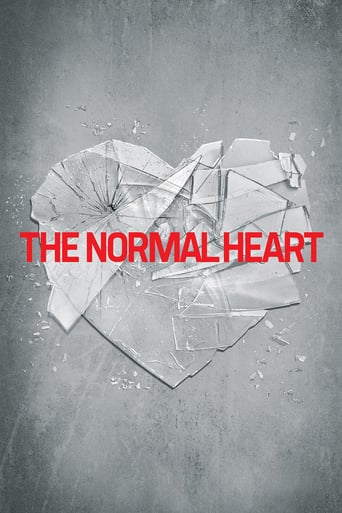 I'd initially avoided Those People due to some well written IMDb reviews from users who essentially hated the film or at best found it lacking. But I eventually decide to give the film a shot and was quite surprised.The story is mainly about one character, art school student Charlie, finally choosing to get out of the shadow and influence of his best friend, rich kid Sebastian, a guy he loves dearly but who is an adult spoiled brat. (In case you missed it: Hint hint, nudge nudge...Brideshead, yeah?)Other People has an intimate, almost claustrophobic look to it, most scenes happen at night and often in small, dark toned interiors. The film is set in the fall and winter, a great time to watch it.

For any serious movie lover, Those People demands to be compared to Whit Stillman's brilliant 1990 movie Metropolitan. Both movies are about a small, close group of late-adolescent rich kids on New York's Upper East Side; both cover a limited time period, offering a slice-of-life look into the isolated dream world the kids live in; and both were written and directed by men who were born and raised inside that world.The only superficial difference between the two movies is that Metropolitan has no overtly gay characters. But below the surface the differences are profound, and in every way Metropolitan proves itself the better movie, by far. The only good thing I can say about Those People is that it reawakened my interest in Metropolitan.The most obvious of Metropolitan's strengths is its point of view. Its main character is a guy named Tom, who is NOT from that world, but gets caught up with them by accident while hailing the same taxi in front of the Plaza Hotel. We see the rich kids' world through his eyes, and it adds depth to both the movie and all of its characters, a depth completely lacking in Those People.Those People has no similar Everyman character for the audience to identify with, so we see its world and the characters in it from the outside only, and it never feels real. Charlie, the main character in Those People, is an outsider only in being Jewish, which on the Upper East Side makes him not really an outsider at all. Although Charlie gets lots more screen time than Tom has in Metropolitan, he seems much less real, and the audience is left looking AT that world instead of seeing INSIDE it, which is Metropolitan's most astounding achievement.Although I'm gay, I felt a lot more at home in Metropolitan, with no gay characters, than I did in Those People, in which gays predominate. That's because every character in Metropolitan is a human being, a complex mix of traits that somehow gets conveyed clearly in a very short time. I believed in and I cared about all of the characters in Metropolitan, without even trying to.In Those People, we have The Gay Jewish Boy Who Doesn't Quite Fit In Even Though He's Rich And Very Cute, and The Languid, Spoiled, Self-Destructive Gay WASP Boy Who Is Everybody's Darling Even Though His Father Is A Crook, and The Exotic Middle-Eastern Gay Concert Pianist Who's Hot as Blazes Even Though He's A Foreigner And Over 30, and several other equally shallow stereotypes. It's very tiresome.I'd lots rather spend a couple of hours with real straight people than with gay caricatures. Compounding the problem is that none of the gay characters is played by an actor gifted enough to be believable as gay. I'd rather have NO gay characters than characters played by painfully straight actors trying their hardest to act gay.The fact that Joey Kuhn titled his movie Those People may indicate that he meant to keep the audience at a distance, outside looking in, but nothing else about the movie makes that seem intentional. I think we're supposed to CARE what happens to Charlie, Sebastian, Tim and company; I tried, but I just couldn't. Why would a director want to keep his audience at a distance anyway? I can't think of any good reason.So if you're thinking about seeing Those People, do yourself a big favor and see Metropolitan first. If then you still want to see Those People, by all means do it. I'll even give you my DVD.One final but very important note. The most important difference between Metropolitan and Those People is this: Metropolitan is a drama and Those People is a melodrama. For anyone who isn't sure what THAT difference is, here's a quickie: A drama is a mostly serious story in which relatively normal things happen to people who behave pretty much like real people behave. A melodrama is an unrelentingly serious story in which extremely dramatic things happen constantly to people who overreact to everything. Watching a drama is like watching people living their lives. Watching a melodrama is like watching a reality TV program, where every moment is packed full of extreme conflict or crisis or both.Those of you who have been raised on reality TV—ie, anyone born after about 1990, since The Real World gave birth to the genre in 1992—will be MUCH more at home with Those People. Joey Kuhn's sensibilities and idea of what constitutes entertainment clearly were formed by that "reality". The relentless stream of extreme crisis and highly charged emotional conflict in Those People will seem real to you, and Metropolitan will bore you to death.

Artifice! Disingeuous artifice! Not one meaningful line of dialog. No character development. Spastic "storyline". I couldn't find a reason to care about anyone in this film. They were like cartoons; and not the funny kind. The message is, ostensibly, to see the good in everyone. And that trope resulted in a swing and a miss. Everyone here is depressed and in tumult despite having fabulous lives and wonderful imaginary jobs: Vogue Editor, successful painter, principal pianist of the San Francisco Symphony (a full time position?) - like there weren't a thousand other pianists in SF who could have played the third movement of The Pines of Rome every five years when it gets trotted out to kill the brass section. Memorable lines: "My father's dead. No I lied. He's really alive. I'm sorry I lied about that to you." "Isn't it hysterical when my phone keeps going off during synagogue!" "How can you be like him (the father in prison) when you're more like 'you' than anyone I know". I threw up in my mouth a little on that one.It is breathtaking how shallow and vapid this story and its characters are. I wanted to like this, I really did, but I can only take so much. We get so few gay themed films and we're supposed to grade on a curve because of that. I get it. But, really... I will get skewered here at IMDb for calling bullsh*t on this one. So, let's begin on, 3,2,1, and, go...

How come this has only two reviews? And one is from last year, but the site here - it says the movie came out last month?! Anyway. The movie is quite good. I have not watched many gay movies, but those that I did watch were nothing like this. This one is totally normal movie, love story or a love triangle - whatever you choose. There are no gays who commit suicide because of the rejection of the others ( friends, family, close ones) nor there are gays who sleep with everyone around. There are no gays who are dying of aids or some related decease nor there are gays who are feminine / drag queens / over the top personalities. No, these gays are normal as any other ( str8) people. And I think that is the most appealing part of the story / movie. It i s a love story that could happen to anyone. A big plus for making a Lebanese guy gay ( now when muslims and homosexuality are ... ) All three guys from the triangle were believable. Their girl friends were kinda there for no particular reason that adds to the story. Straight friend is there just ... to look good :) And mother is a special one. Kinda cute that ( and of course a cliché ) two gays are artists ( what else can artist be but gay?! ( or mad?!) ) and one is rich spoiled one.But inspite of that ...Eight from me.