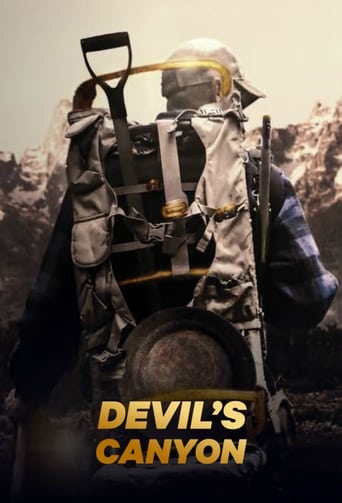 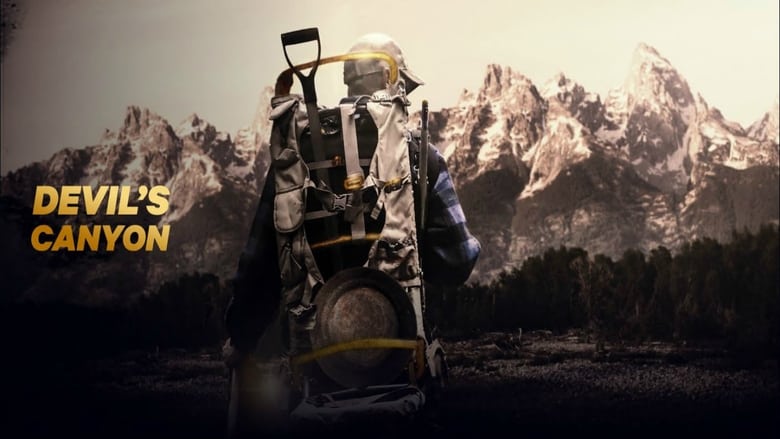 Prospectors seek gold in the remote areas of the Devil's Canyon in British Columbia.

Ben's season might be saved with a kill, but getting back on gold proves difficult; John uncovers a promising dig site, but fights against fading stamina; and Boyce's risks are rewarded with pay dirt, but transporting his gear will shake him to the core.

Desperate for a breakthrough, John's mining plans are derailed when a tree crushes his shelter. Ben discovers the best dig site he's ever seen, but without fresh meat has no energy to mine it. Boyce's only shot at gold leaves him with dire options.

With winter just weeks away, Boyce takes a massive risk crossing a river to reach rich ground while Ben rappels down a cliff in search of legendary nuggets. 68 year-old mining veteran John Belcik makes his initial descent into the Canyon.

Ben is running out of food, but unexpected snow gives hope of tracking wild game, while a promising dig site motivates Boyce to haul in his heavy mining equipment. Hunger and freezing temperatures threaten gold production as survival becomes critical.

Gold miners Boyce & Ben separately venture into the bush of British Columbia in search of the next big pay streak. Completely alone-- packing everything they'll need to mine and survive, both men race against winter for the chance to walk home rich.