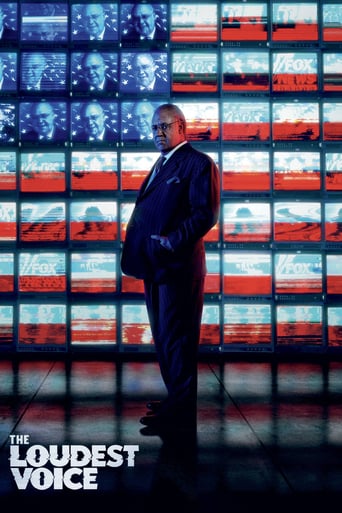 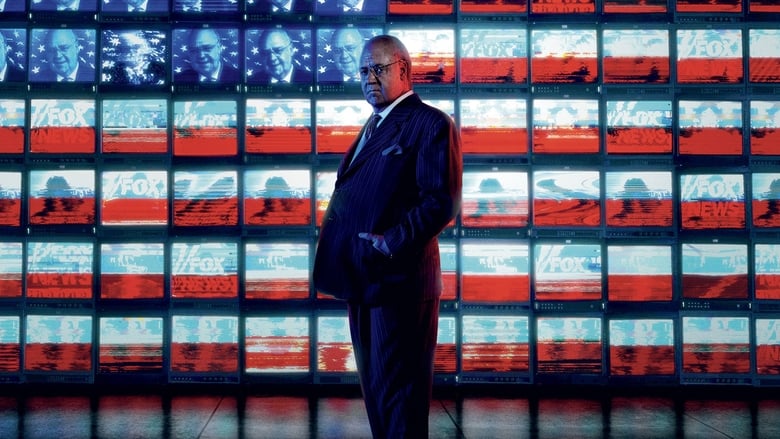 The rise and fall of Fox News founder Roger Ailes, focusing primarily on the past decade in which Ailes arguably became the Republican Party’s de facto leader, while flashing back to defining events in his life. 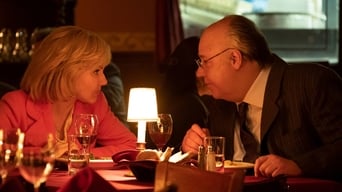 Roger Ailes joins forces with media magnate Rupert Murdoch to form Fox News Channel. Working feverishly to get ahead of the competition, Roger must do the unthinkable - put an entire network on the air in the space of six months. 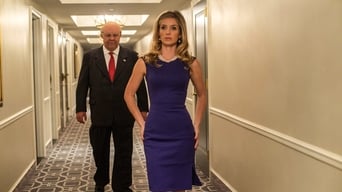 Fox News Channel is on the cusp of passing CNN to become the #1 rated news network. Then 9/11 changes everything. Roger begins pushing the news with an agenda, and finally puts Fox on top of the ratings race. 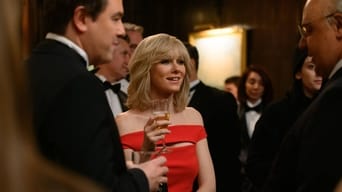 With the election of "Barack Hussein Obama," Roger and Fox News Channel have found the ultimate enemy-one that will drive Fox's coverage as well as cement ratings at #1. What no one suspects are the hidden depths of Roger's secret world. 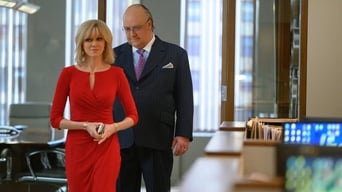 Roger finds his legacy in Joe Lindsley, a 25-year-old acolyte he hires as editor of a newspaper he bought in upstate New York. Turning this paper into a conservative news source, Roger achieves his revenge against the Obama White House. 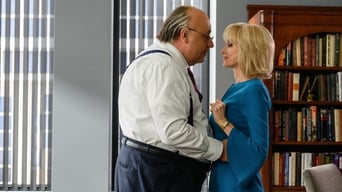 Fox News Channel is now the dominant news outlet and Roger is working the levers of his power. But he doesn't see the danger posed by Gretchen Carlson. After years of harassment by Roger, she's finally had enough. 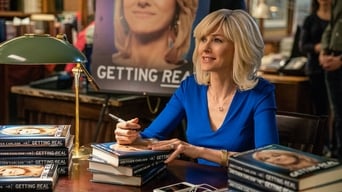 Gretchen Carlson has been secretly taping Roger’s harassment for over a year and is working with Nancy Erika Smith, a lawyer specializing in sexual harassment. Roger goes all in on candidate Donald Trump which causes conflict with Murdoch. But Roger makes a mistake—he fires Gretchen, unwittingly setting into motion not her demise, but his own. 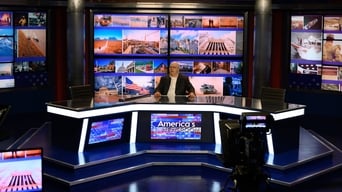 Once Gretchen Carlson’s lawsuit becomes public, Roger moves into crisis mode, doing anything and everything he can to save his career and his legacy. Ultimately, it’s not enough. Roger is fired from Fox. But even as he’s lost everything, his greatest achievement eclipses him—Donald Trump wins the presidency. Limited Series Finale.