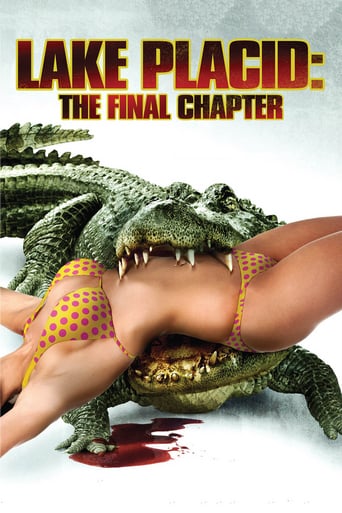 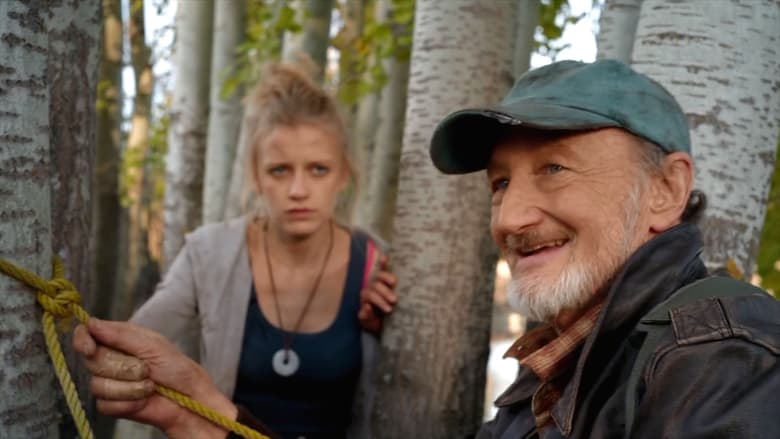 Black Lake is now a crocodile sanctuary, surrounded by an electric fence. When the fence is left open, a high-school bus unknowingly enters the park. It's up to Reba and the Sheriff to save the kids from becoming crocodile food. 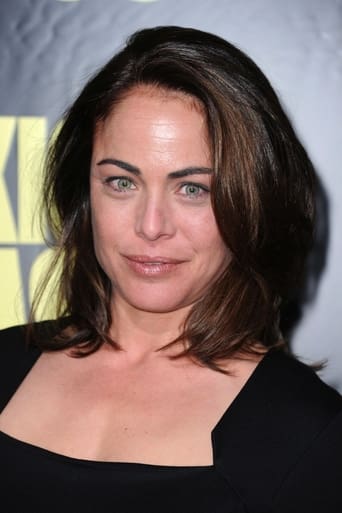 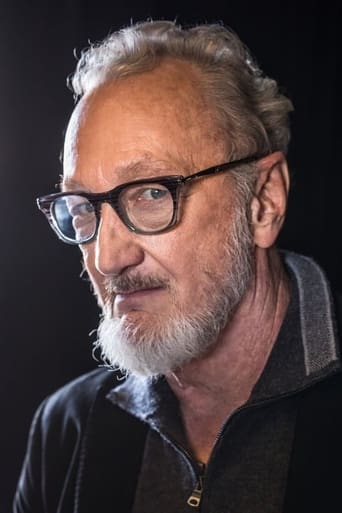 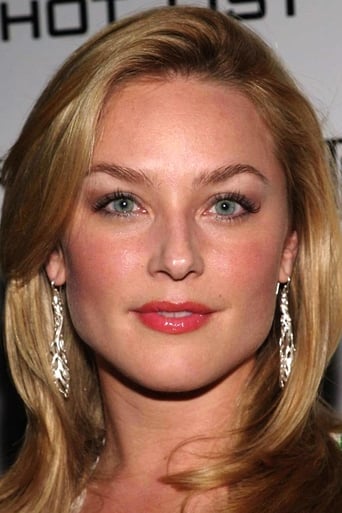 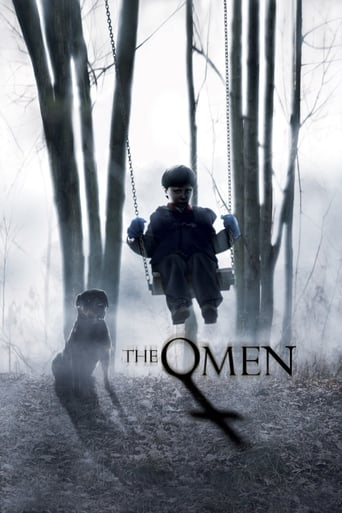 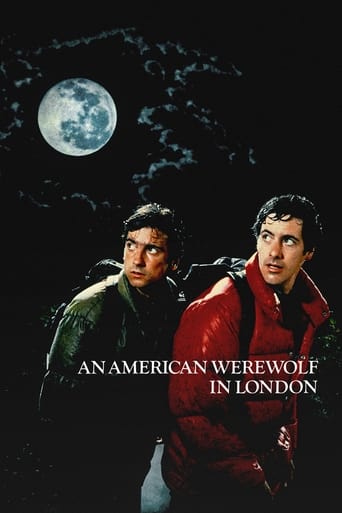 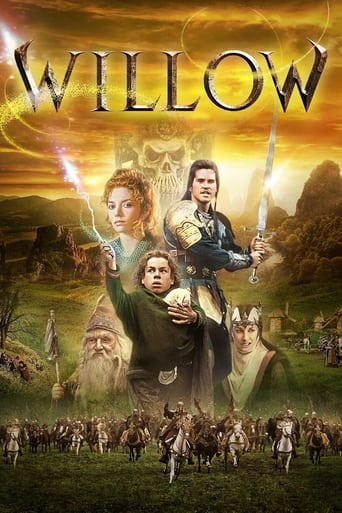 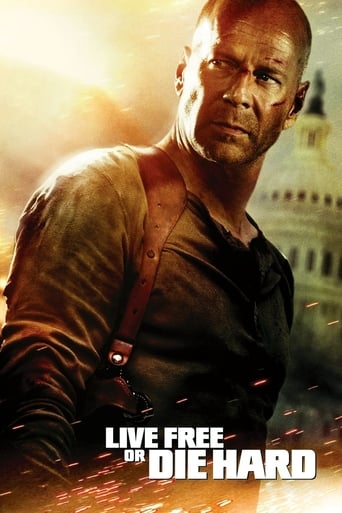 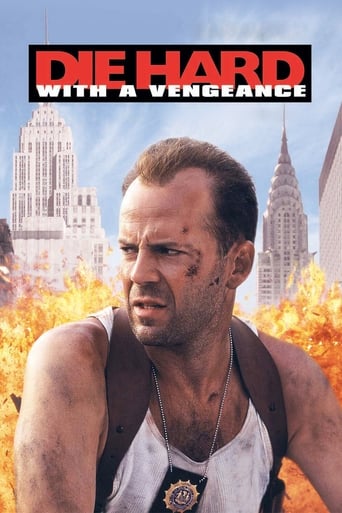 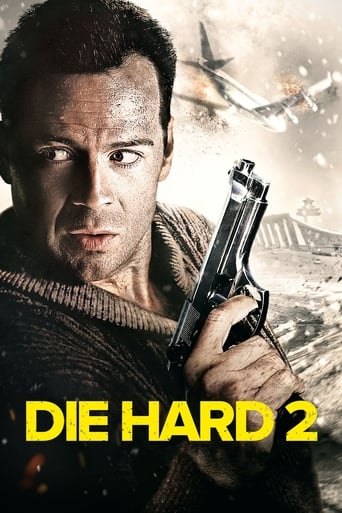 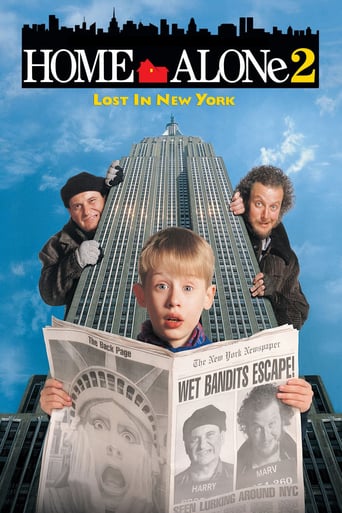 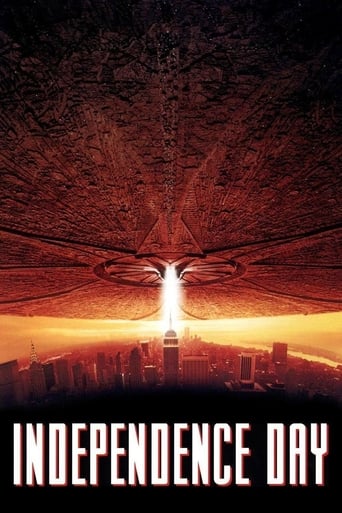 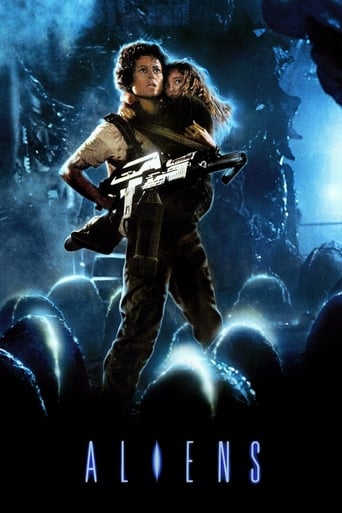 Entertaining from beginning to end, it maintains the spirit of the franchise while establishing it's own seal with a fun cast

This movie is so badly done it should be listed in the top 10 B movie Hall of Fame. Everything from people not handling firearms or shooting them like they really work, to things like we are in a boat on the lake and now back on shore right where we took off from time arrangement screw ups left and right. Its really REALLY bad. I also like how they are in dire threat of getting eaten by the gators, yet from time to time just stop and decide to stand around and have a discussion. The harpoon boat scene is really funny also. You see a lot of boats readily available with a harpoon gun mounted to them. I guess when they shot the gator with it they pulled it like a water skier since they are going like 35 mph. It also looks like the director would have hired a firearms trainer to at least show Yancy Butler how to hold a gun and operate one like it was really firing. You also see Rohm shooting and there is amazingly no recoil, dang, I want one of those please!

This film in my opinion has been one of the better films that I've witnessed in a while. The plot was excellent and compelling as we follow the protagonist who is... er, well that's not exactly clear but we follow people and it's cool. I really enjoyed the CGI effects and thought that they were top notch, Star Wars Episode VII has a lot to contend with when it's finally released. The crocodiles looked so real that I genuinely was scared that they would appear out of the television screen into my living room!The 2 romance plots were really great as well and I felt like they were truly believable, I ended up almost shedding a tear towards the end because the young woman Chloe gave the gentleman the best gift a man can ask for (I won't spoil this). I'd say that it's one of the best films released not just during the 2010's but also of all time. It's plot is extremely intricate and deep and the CGI effects are astonishing. In my view this is a much watch I'd give it a solid 9/10 I only avoid giving it 10/10 because the eyebrows of one of the actresses freaked me out.

Reba from the third installment wakes up in the supermarket where the final bloodbath took place. A giant croc approaches her, but Reba lets it know who is the boss.Some time is elited. Reba is now working for the EPA, not entirely of her own volition (work for us or go to jail, that sort of thing). The new law is Sheriff Giove. Giove, Reba, and the 'tree hugger' Dennis capture a small croc for study using an anesthetic dart. They return to the shore and talk to the folks who are building and maintaining the electric fence around the lake. This includes Loflin.The professional poacher Jim Bickerman and cohorts approach the same point when fewer people are present, then break in to kill at least one croc. They beat up Loflin's son Max to get there.Giove sets up a chick flick night with her daughter Chloe, but Chloe goes off on a fun outing with a busload of other late teenagers. The bus goes through the gate opened by Bickerman and his allies. They tell ghost stories and have make out sessions. Giove, meanwhile, gets closer to Loflin.The next morning, the party group at the lake is missing a member, and they call the sheriff. The sheriff, Loflin, and Reba arrive at the now-closed gate, and talk things over with the engineer who closed it. They attempt to rescue the idiots, er, the party goers.During the process, they meet Dennis again, who was working on his project, and not at all helping the overall order of the proceedings.Will Loflin be re-united with his son Max? Will the sheriff and her daughter survive? Will there be enough crocs left over for Lake Placid: the Final Chapter, part II? -----Scores-----Cinematography: 8/10 Mostly quite good, but not the CGI.Sound: 7/10 The actors are well-miked, and the incidental music usually appropriate to the occasion whether it be creepy, foreboding, or pleasant.Acting: 6/10 Roehm, Butler, and Nichols were fine, as was England, though his role was on the short side. Benedict Smith, Daniel Black, and Ako Mitchell were not great, but were better than I expected.Screenplay: 5/10 The dialog was not great, but was much better than one usually gets in such films. The interconnections of the poacher with the first films was interesting, as was the connection of the poacher to the tree hugger.

Lake Placid: The Final Chapter (2012) ** 1/2 (out of 4) Lake Placid still has a croc problem but it's apparently safer now that the government has put up a huge electric fence around the lake. The only problem is that a group of teens are on a field trip and end up behind the fence so a group has to go in after them. Also within the gate is a poacher (Robert Englund) needing some baby croc eggs to sell. LAKE PLACID: THE FINAL CHAPTER is a major improvement over the last two installments and for a SyFy production it's actually very well made. I was really shocked to see the film rebound so well and especially after the previous film, which was just downright horrid on all levels. I thought this film offered up plenty of a fun, a decent story and several characters that you could actually root for, which is rare for this type of film. Horror fans are certainly going to love the kills in this because they're rather graphic and extremely gory for a TV movie. We're given quite a few croc attacks including one poor guy who gets his junk bitten off. Another memorable scene has a young woman hanging upside down and the aftermath isn't all that pretty. The story itself has one major logical problem after another but do we really need to be thinking during a film like this? For the most part I thought we had some pretty good characters to root for with the main focus being on a Sheriff (Elisabeth Rohm) and her teen daughter (Poppy Lee Friar). Both characters are ones you enjoy but both actresses also deliver fine performances. Yancy Butler returns from the previous film and manages to get across a few good jokes and even Englund is good here. The fourth film in the Friday THE 13TH series had "The Final Chapter" added to it and I'm going to make a prediction that this series keeps on moving just like it.