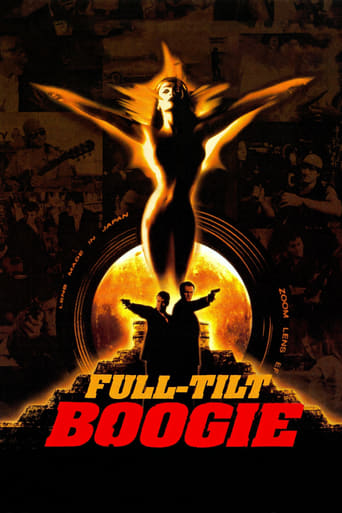 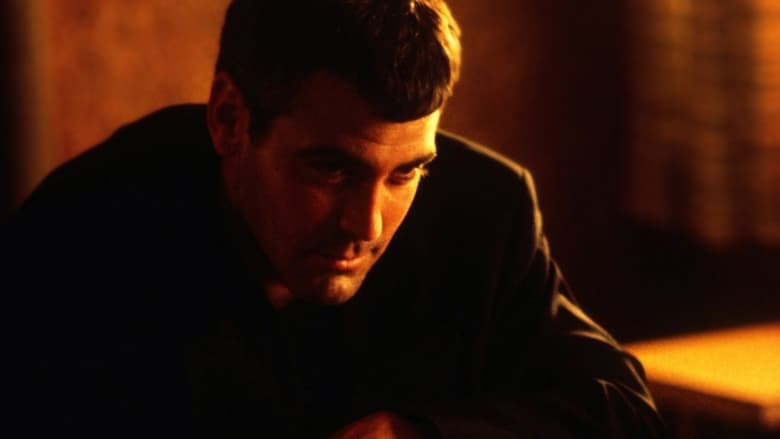 A documentary about the production of From Dusk Till Dawn (1996) and the people who made it. 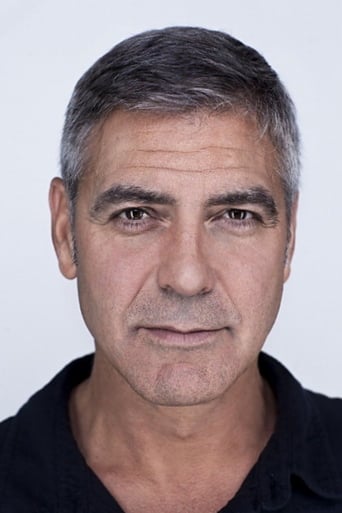 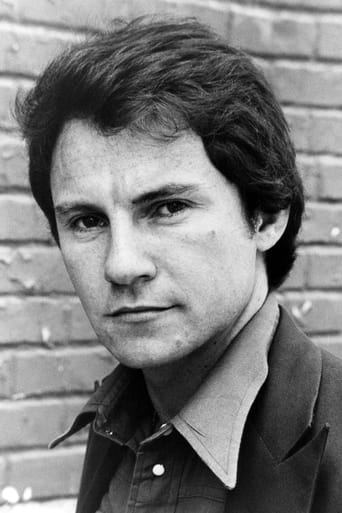 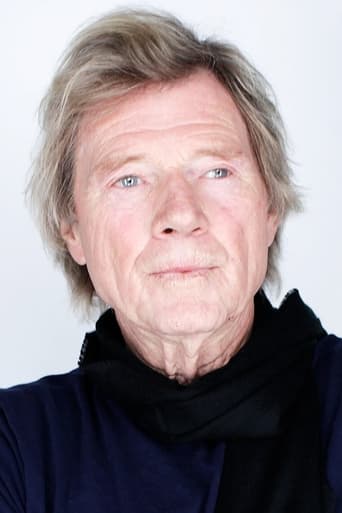 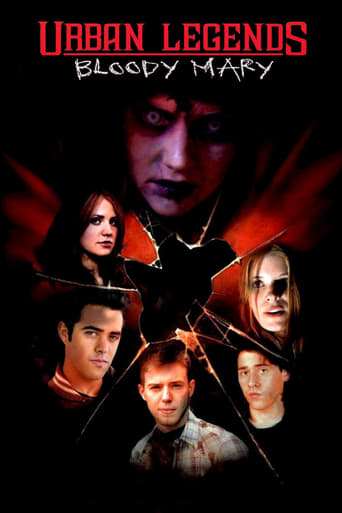 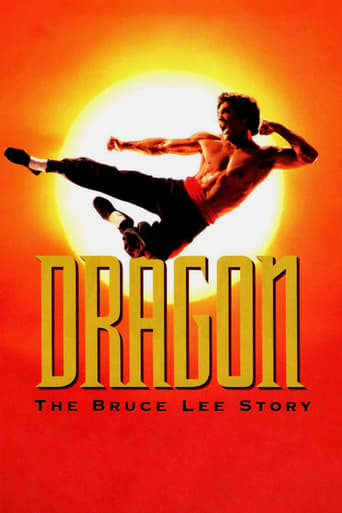 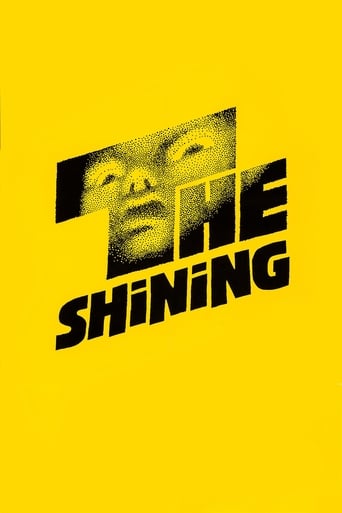 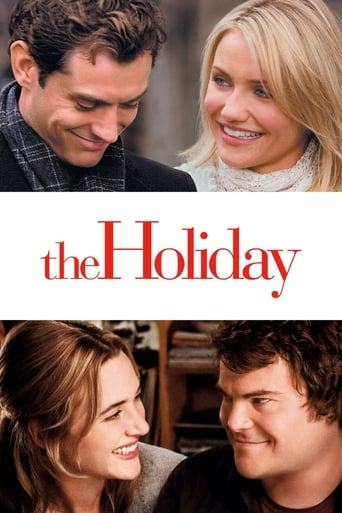 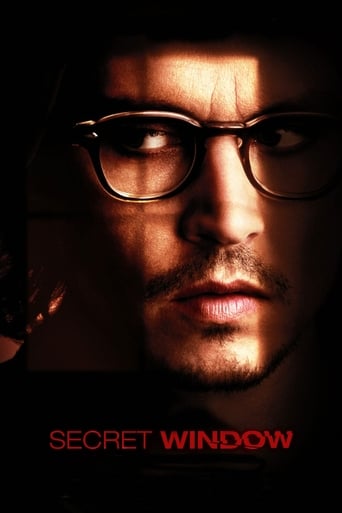 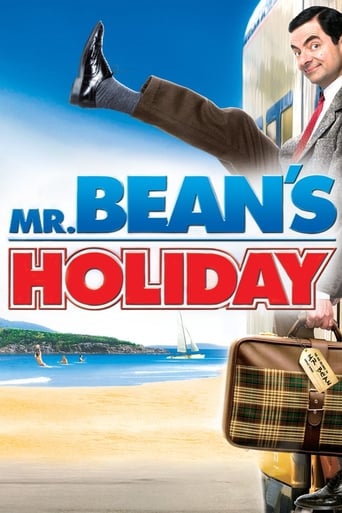 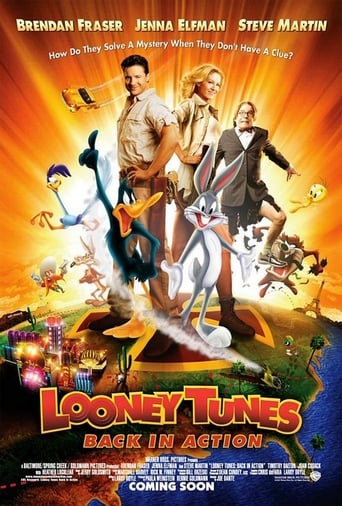 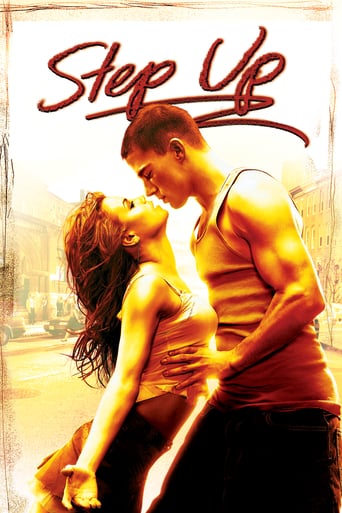 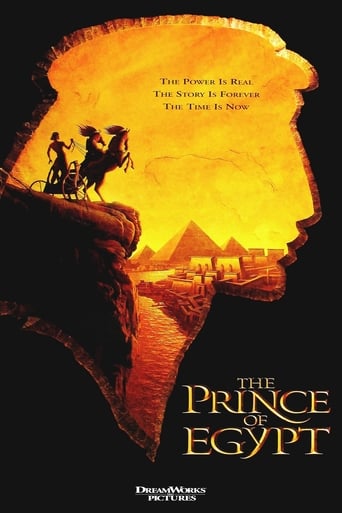 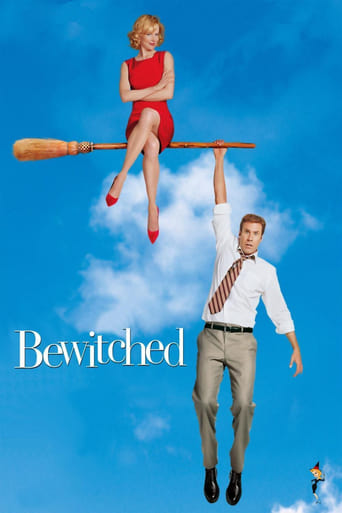 What better way to see two of the filmmakers out of the 90s American quasi-new-wave to collaborate together then on a movie like this? More than ten years before Grindhouse Tarantino and Rodriguez teamed up- following subsequent re-writes by Tarantino of the script for Rodriguez to direct- for From Dusk Till Dawn, a drive-in movie for the 90s with lots of violence, lots of nudity and gore, some very disturbing scenes (not just with the vampires), and innuendo for two movies. Plus, did I mention vampires? This takes one into the film-making process in not just the big scheme of things but the smaller bits, like what Tarantino and Clooney's personal assistants have to do for them, or the little stories told in the breaks between shootings (the one that struck as the funniest, if bragging, was one involving a missing extra beer keg).It's not all completely fun and games, despite the opening scene showing the "follies" of Tarantino and Clooney trying to go through the 'back-way' to get to the set. There's drama involving the guilds, specifically the director and actor guilds, and it becomes a bump to get over in order to just continue making the movie. Later on there's detailing of just how much work has to go into making one of the vampires, and how much set-up there is in just doing one shot in the big action sequences at the T**y twister. There's even some insight from Harvey Keitel (prefaced by a very funny assortment of title cards). It's put together mostly for the fans of the filmmakers, and it wont get someone to see how extraordinary directing can be like in the making of Fanny & Alexander or something. It's a fun little doc for a very fun midnight movie; where else will you see Fred Williamson interviewed, seriously, in full vampire makeup?

It was the cool title that attracted me to this film and I was surprised to find that it was about the making of From Dusk Till Dawn. Had I missed something? Was this one of those troubled shoots that made it worthy of documenting like Hearts of Darkness? Perhaps the film was better than I remember and whole nations of fans were crying out for a really detailed look behind the scenes? Well, I don't know for sure but having now watched Full Tilt I suspect that none of these is true. As I watched it I kept waiting for the reason for this film being made to become clear  were there massive bust-ups on set? A natural disaster? No, not really. So for most of the film it is just people milling around and this wasn't helped by interviewing extras, assistants and the like. If they had insights to give then it wouldn't have mattered but they don't.So without a great reason for being, the documentary just drifts around backstage and almost seems grateful when a fire brings out or a dust storm blows through the set. Other than that the film just enjoys the humour and the messing around associated with making the film. Luckily this just about works and it makes the film quite enjoyable even if it instantly forgettable. Its not like there isn't interesting stuff going on, but the documentary doesn't really explore them or use them to do anything  in particular the union issue had potential but isn't done well.All those involved seem to be having fun and the film is full of amusing characters. Tarantino is a bit annoying, Clooney is fun and so on. However the focus is on the smaller roles  joking around, goofing off etc. Some of them are interesting and it does help keep the film busy and energetic but it does all come over as a film that was made for the crew to enjoy rather than made with the viewer in mind. Overall though it is quite entertaining but very light on substance, meaning that "documentary" is a bit of a kind term to describe it as it does come over as more of a home movie.

This is one of the best behind-the-scenes documentaries I've ever seen, but it's long and pretty slow, unfortunately. This has just about every single part of the behind-the-scenes process, and just about every single crew-member that there was on From Dusk Till Dawn. It has a little of the actors involved as well, but it concentrates more on showing the people behind the film, rather than the ones that you actually see in the film itself. It has plenty of clips of crew-members explaining what they do and why they like their job, and many shots of them working or enjoying their spare time. It's more "behind" the scenes than any other behind-the-scenes documentary that I've ever seen, that's for sure. I thought it was pretty interesting to see so much of what went on between takes and behind the camera, for once. I just thought too much of this was dull and less interesting than it could have been. I would have liked more talking about the actual movie, and more of Rodriguez and Tarantino explaining their vision of the film, instead of various crew-members joking around. All in all, a decent behind-the-scenes documentary, but too long and uninteresting. Not worth getting the collectors edition of From Dusk Till Dawn for, but if you can watch it for free, do so... once. I recommend any big fan of From Dusk Till Dawn to get the collectors edition, though. It features plenty of stuff that fans of the film and/or fans of Tarantino and/or Rodriguez will enjoy. Overall, Full Tilt Boogie rating: 5/10. From Dusk Till Dawn collectors edition DVD rating: 7/10. 5/10

Well, not physically in it, but I'm there in spirit. The brief clip they show of Tarantino and Robert R. at the 1995 Fangoria Convention was the part where I should have been seen in. I was in the front row to the right of the stage, just outta camera range dangit!But I digress, this is an amusing trifle of a movie. It's a documentary about the making of the flick From Dust Till Dawn. It has some amusing bits like the opening scene with Tarantino and Clooney doing a badass walk to the movie set and being besieged by fans. I also liked the brief interview with my fave blaxploitation movie star, Fred Williamson. But to be honest this film has a pretty thin premise. To be brutally honest this film is based on a thinner premise than a movie based on a Saturday Night Live sketch. Ouch!The filmmakers needed to take a few tips from the makers of Truth Or Dare on how to liven up a documentary. Later once again alligator...