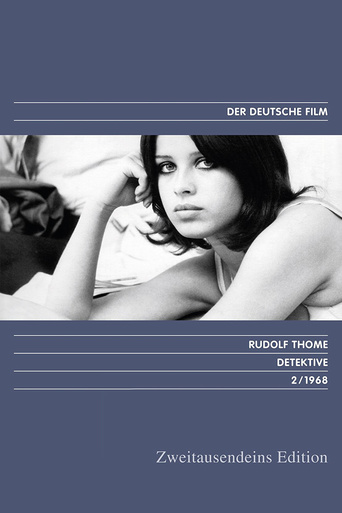 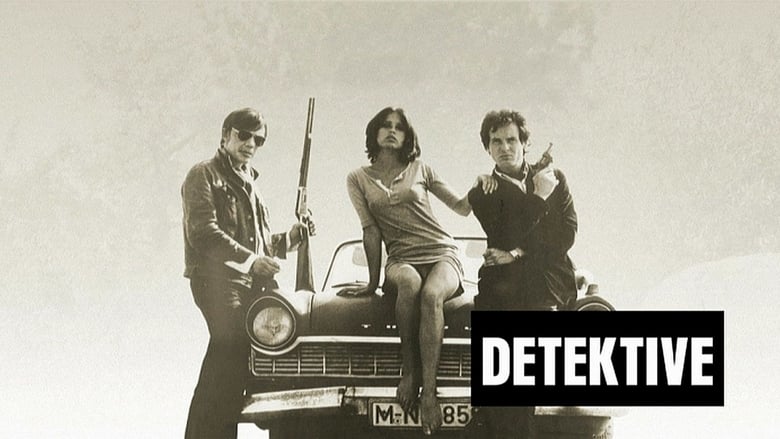 Andy and Sebastian want to make a lot of money in a quick and easy way. Inspired by the movies, they become private investigators. Their first case happens to be about a beautiful girl called Annabella. But being a private investigator is a more demanding job then Andy and Sebastian had initially thought. Their female acquaintances Annabella, Christa, and Micky also have their share in Andy′s and Sebastian′s problems. The two wannabe detectives become more and more entangled in things that prove to be too much for them. 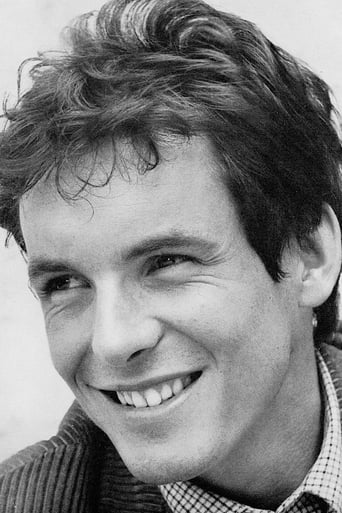 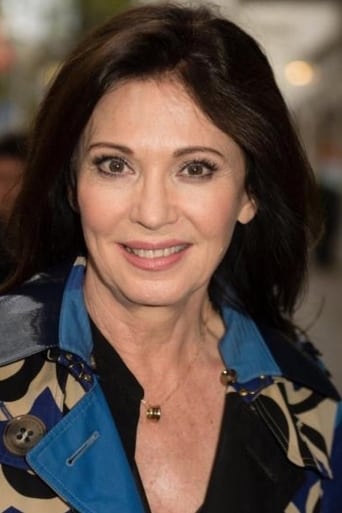 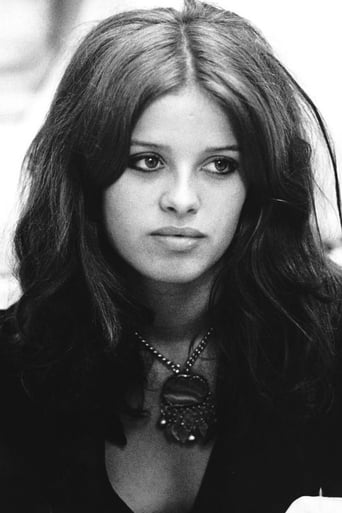 DETEKTIVE is a minimalist gumshoe movie, the kind they don't make anymore. Back in the '60s and '70s I was addicted to these wonderful little films, which were film festival staples from Germany.Rainer Werner Fassbinder is the most famous & most productive of the New Wave of German directors who emerged in this period, clearly outlived by his talented peers like Wim Wenders and Werner Herzog who sort of went Hollywood (actually off-Hollywood). But the RWF troupe and hangers-on, mirroring the highly influential innovations of Warhol and Morrissey in NYC, created many interesting "miniatures" of their own.This non-thriller, which on the surface looks like a Teutonic reaction to France's Nouvelle Vague, is the work of Rudolf Thome, plus cameraman Niklaus Schilling, who (truly forgotten now) was one of the most fanciful of the European filmmakers. Schilling's RHEINGOLD is an all-time classic (alongside his clever WILLI-BUSCH REPORT), while for me Thome's highpoint was the MADE IN Germany AND USA (obvious nod to Godard).The rap against all these films, which had an element of truth in it, is that they were government-subsidized and never really caught on with the public -just film fest fodder. Even if true, it's a shame they've been lost 30 to 40 years later, whilst every crappy Italian schlock movie is prized, analyzed & scrutinized by a generation of flies (Lord of the Flies time).Ulli Lommel and Marquard Bohm are a pair of deadpan private eyes, on an interesting case in which their lovely assistant Uschi Obermaier steals the scene from pretty client Elke Haltaufterheide. Elke later starred memorably in RHEINGOLD. There's a modicum of fighting, gun play and brief car scenes, but it's mainly laid back confrontations of the Morrissey school.The beautiful black & white lensing holds up extremely well; in color this film would elicit a knee-jerk "cheapie" reaction from the unwashed fans. Its conclusion is a bit slapdash (probably on purpose) but the series of double and triple crosses kept my interest throughout.There's a droll sense of humor at work here, and this film is also latterly useful in explaining where survivor Lommel is coming from. Long since switching from acting to directing, Ulli has taken the same deadpan minimalism shown here and made dozens of U.S. thrillers which seem cryptic to a modern audience. He has merely stubbornly adhered to the '60s methodology, come hell or high water.