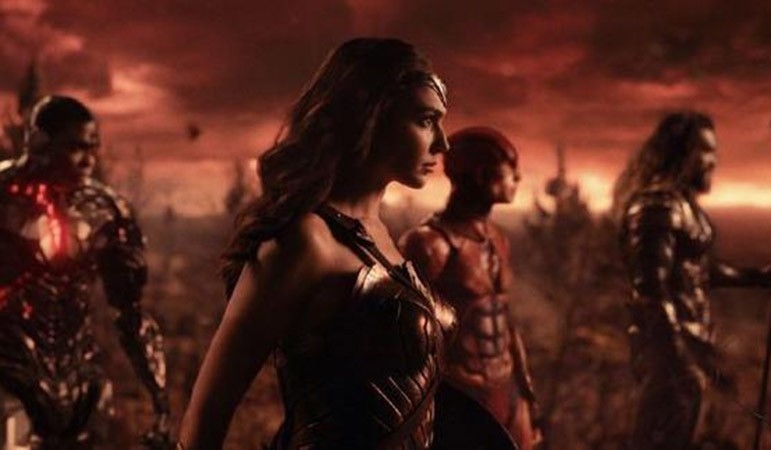 When director Zach Schneider withdrew from the production of Justice League that year, the film completed about 90% of post-production. After that, José Whedon added about 80 pages of new scripts and deleted some characters. And changed the tone of the movie.

It is worth noting that the "bright red" sky in the final climax of the theater release version is different from the "blue" hue in the first trailer. Recently, when asked by netizens whether they would change the tone of this paragraph, Zach Introduction responded simply with a “yes”.

Previously, Fabian Wagner, the former director of photography at Justice League, had revealed that he decided to add red to the film, which was the idea of the taillight, but did not explain in detail why he did so. Since the release of the theater version of Justice League, the trailer released by the film has become a benchmark for measuring what has changed from the guide version to the theater release.

Zach is currently working on the post-production and special effects for the editor's edition of "Justice League,". This version will be launched on HBO Max next year. He also revealed in his communication with movie fans that the screen ratio of the director's edited version is 1.66:1, rather than the commonly used 2.39:1 and 1.85:1. This means that when viewers watch this movie on a computer, there will be no black borders on the top and bottom of the screen, and black borders will appear on both sides. 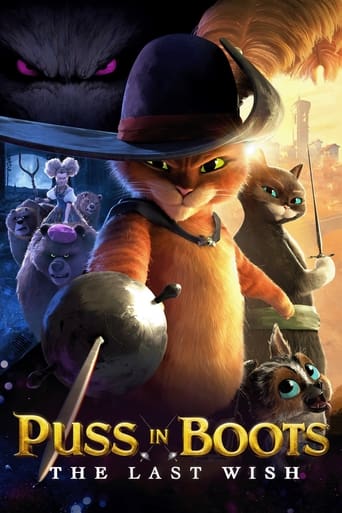 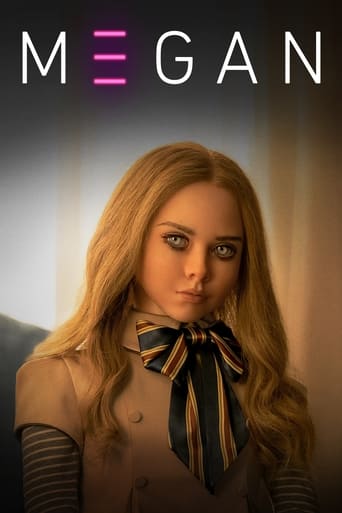 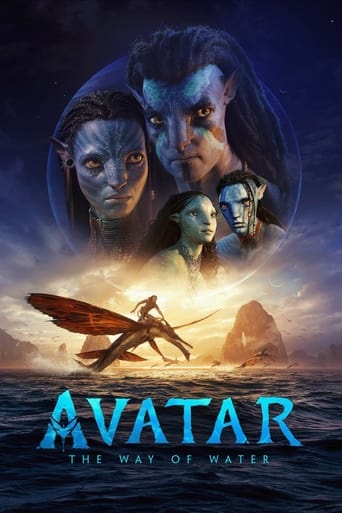 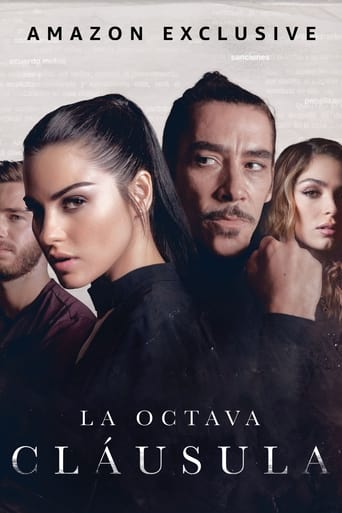 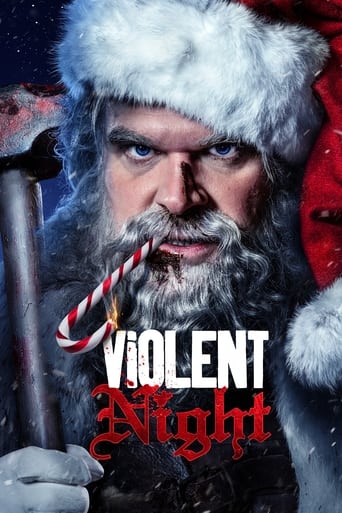 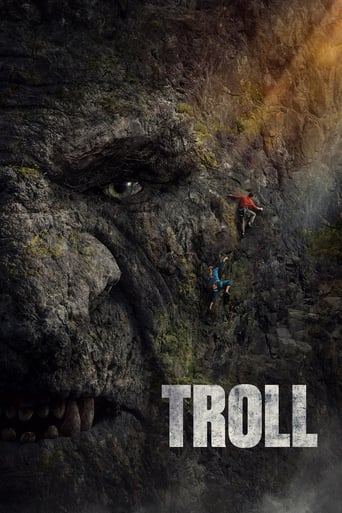 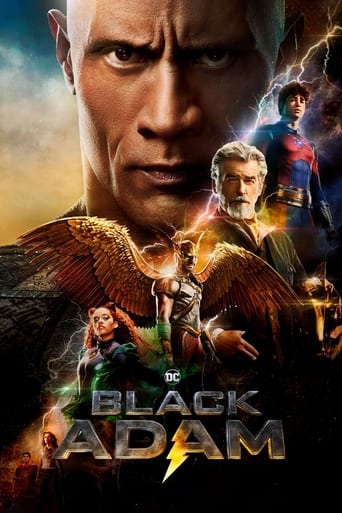 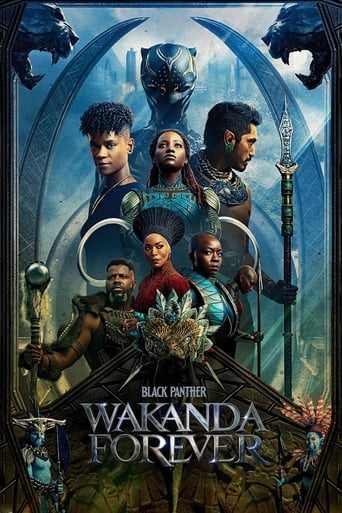 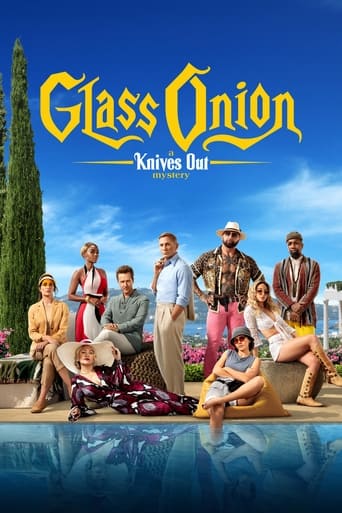 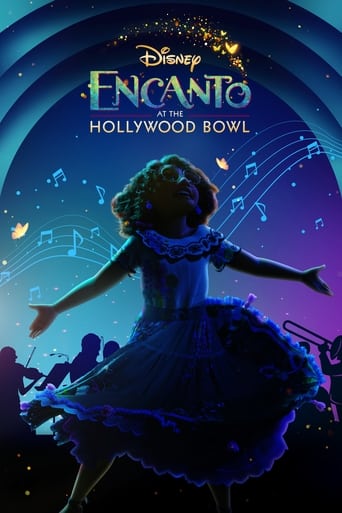 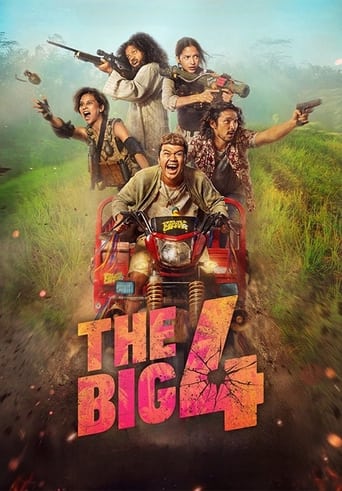