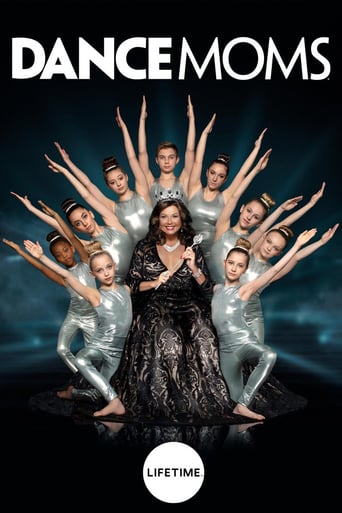 Watch on Hayu
View All Sources

Dance Moms is an American dance reality series that debuted on Lifetime on July 13, 2011. Created by Collins Avenue Productions, it is set in Pittsburgh, Pennsylvania, at the Abby Lee Dance Company, and follows children's early careers in dance show business, and their mothers. A spinoff series, Dance Moms: Miami, set in Miami at Victor Smalley and Angel Armas' dance studio, Stars Dance Studio, premiered on April 3, 2012, and was cancelled in September 2012 after eight episodes. On October 10, 2012, Lifetime announced that they had picked up Dance Moms for a third season, consisting of 26 episodes, which debuted on January 1, 2013.

Abby finally returns to the competition dance scene in Pittsburgh where her legacy first began; emotions run high and tension builds as Abby hopes her new team of seven strangers can dance together as one.

Abby gives two lucky dancers the first solos of the season, leading one mom to explode at competition; the team struggles with a challenging tribal dance; Abby's star dancer cracks under the pressure.

Abby challenges the team with her most serious group dance yet, and casts Lilly as the lead for the first time in her ALDC career; when GiaNina complains about her choreography, Abby unleashes her wrath on the Broadway veteran.

Abby makes a shocking announcement that she's sending someone home; Stacey and Tricia go to war over Abby's star dancer, Brady; when tasked with picking their own duet partners, the young dancers fear that the wrong decision could send them home.

Abby sends one dancer home, changing the future of the ALDC team; a tribute to Queen pushes Brady to his limits; GiaNina dances for her life in a solo rematch with Hannah.

With Brady gone, Abby challenges the girls to prove that they can win on their own; GiaNina is assigned an over-the-top character solo to go head-to-head with Sarah, who hopes her first solo can be a personal win for her family.

Abby assigns the girls a group dance about sorority hazing; one mother shockingly quits the team when Abby brings back former teammates Yolanda and Elliana as part of a plan to help motivate the girls.

With a losing streak weighing heavily upon the team's shoulders, fighting between the girls puts the group dance in jeopardy; Abby gives a mini her big shot at joining the team; a duet with GiaNina and Elliana leads to all-out war between two moms.

Heading to her first competition in Pittsburgh since her return, Abby challenges the ALDC team with their most daring routine yet; longtime rivals Lilliana and Elliana go head-to-head in famous solos inspired by former ALDC member JoJo Siwa.

Abby blames the mothers for the team's poor record; Abby has her two star dancers go head-to-head to show her who deserves a solo at nationals; when a local rival shows up at competition, Abby calls the police on the mother she thinks is to blame.

Hannah faces her biggest challenge yet when Abby assigns her the lead in the group dance; Elliana and Sarah have a solo showdown; Abby's treatment of Michelle threatens to tear Sarah and Michelle apart; Yolanda threatens to quit the team.

As news spreads of Elliana's shocking departure, Abby challenges the team with a ballet group dance inspired by "The Angry Birds Movie 2," casting GiaNina as the lead; rivalries brew as two duets compete against their partners for ALDC jackets.

With nationals quickly approaching, the moms lash out when Abby decides to hold an open call audition for a new team member; Pressley and Hannah compete for their shot to perform a solo at nationals; Abby receives devastating news from Los Angeles.

GiaNina and Sarah go head-to-head for their shot at dancing a solo at nationals while the team performs a group routine unlike anything done before; Michelle comes to blows with the other moms; a confrontation at competition sends Abby over the edge.

With only one week until nationals, the pressure is on for the ALDC; Abby choreographs her most personal group dance yet; Brady and Pressley go head-to-head for the chance of dancing solos at nationals; one team member quits unexpectedly.

The ALDC girls give their take on the episode where Abby’s comeback to competitive dance is put to the ultimate test as the ALDC team heads to nationals in New York City. With three solos going head-to-head for the national title, and a musical theater-style group routine based on Broadway’s The Prom, everyone is feeling the pressure. But tensions reach a boiling point when Abby is confronted with the ALDC’s big rival Studio 19.

After a season jam-packed with mama drama, Jai Rodriquez sits down with the entire cast of "Dance Moms" to right the wrongs and finally set the record straight; the new elite team performs some of their award-winning dances from the season.

Jai Rodriquez joins the newest members of the ALDC as they dish the dirt on Abby, the moms, secret crushes and more; the girls give performances of their favorite award-winning dances. 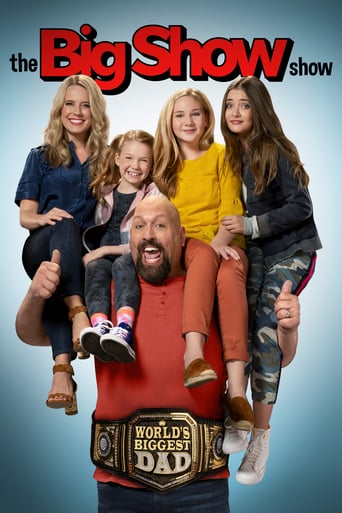 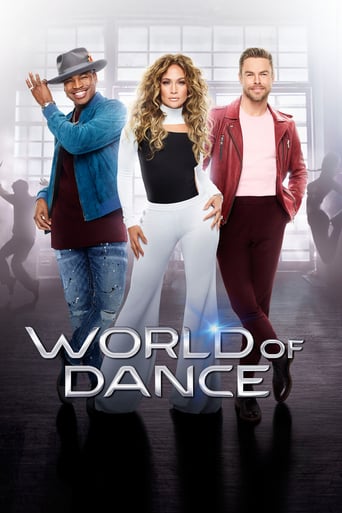 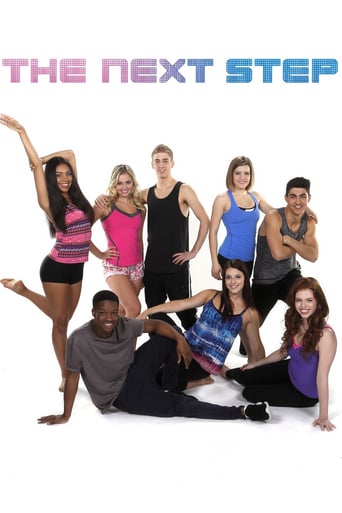 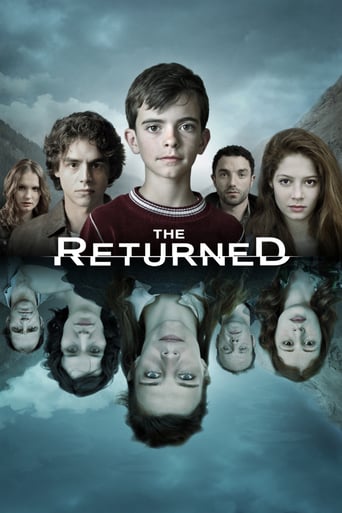 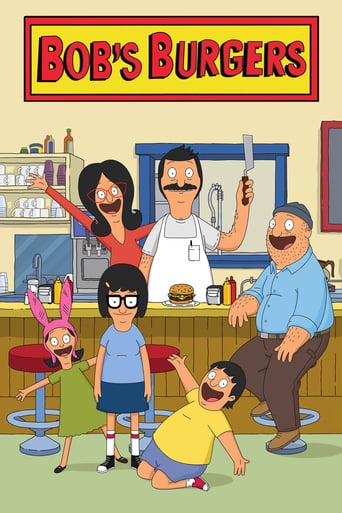 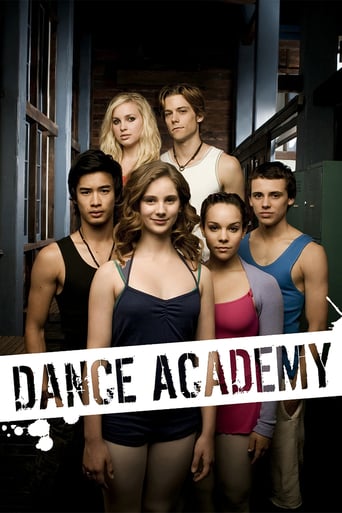 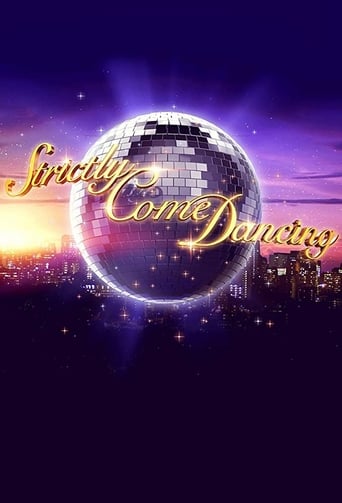 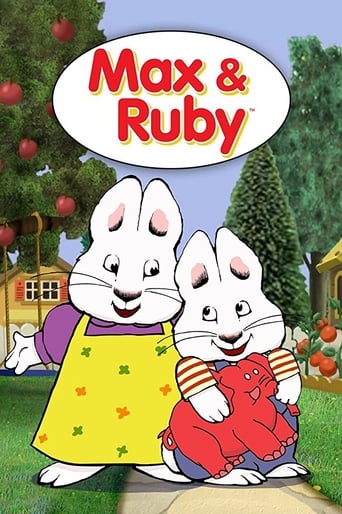 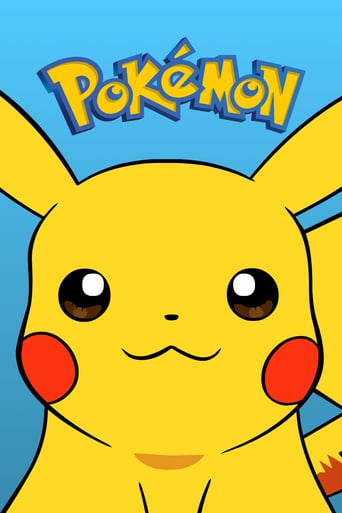