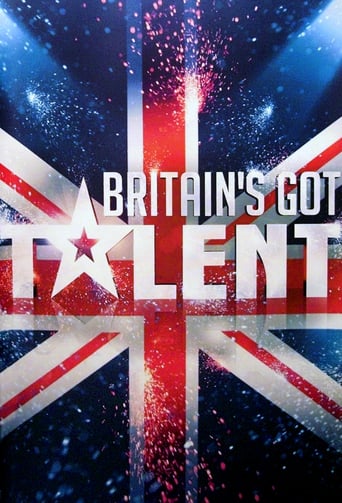 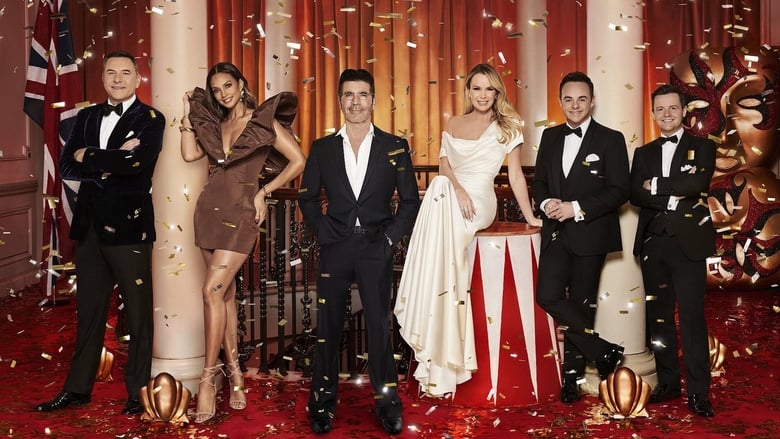 Britain's best (and worst) variety acts compete to win a spot at the Royal Variety Show. 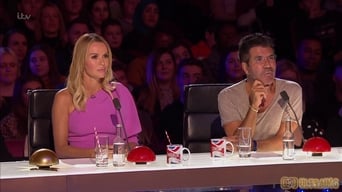 Simon Cowell, Amanda Holden, Alesha Dixon and David Walliams return as judges alongside the nation's favourite presenting duo, Ant and Dec, as the search for the most exciting talent around gets under way. 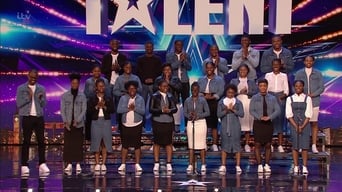 Simon Cowell, Amanda Holden, Alesha Dixon and David Walliams continue their search for the best in British variety talent. Once again, the judges and Ant and Dec can put one contestant straight through to the semi-finals as their `Golden Buzzer' act. 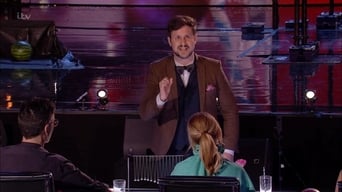 The nation's favourite TV talent show, Britain's Got Talent, returns to our screens for a fun-filled 14th series packed full of variety. 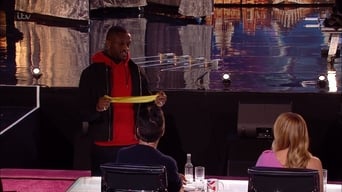 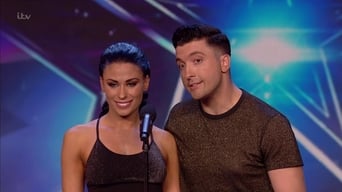 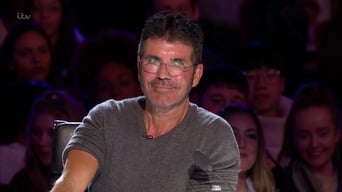 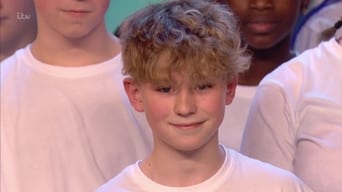 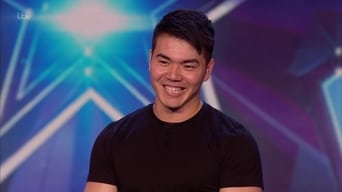 Ant and Dec host the 14th series of nationwide talent search, which sees a wide variety of acts, from comedians to contortionists, singers to spoon players, compete for the chance to win £250,000 and a coveted slot at the Royal Variety Performance. Simon Cowell, Amanda Holden, Alesha Dixon and David Walliams are once again on hand to judge this week's applicants, and each of them has the chance to put their favourite contestant straight through to the live semi-finals by awarding them the Golden Buzzer. 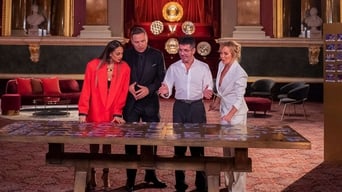 The nation's favourite TV talent show returns as the search continues for the 2020 winner, and Simon Cowell, Amanda Holden, Alesha Dixon and David Walliams deliberate over who will make it through to the semi-finals. 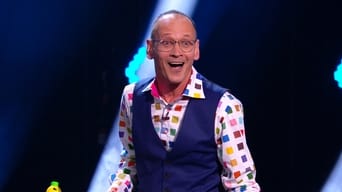 Welcoming back the acts who impressed the judges and made it through to the semi-finals, not forgetting the golden buzzer acts: Fayth Ifil, Jon Courtney, choir Sign Along With Us, Nabil Abdulrashid, and duo Honey and Sammy. 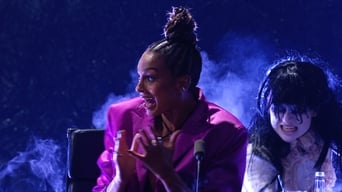 Following the auditions in Spring, BGT is back for the semi-finals and grand finale.

Ant and Dec host the second semi-final of this year's talent contest.

Ant and Dec host the fourth semi-final of this year's talent contest, making a return to screens following the auditions episodes broadcast in the spring. Amanda Holden, Alesha Dixon, David Walliams and Ashley Banjo are on the judging desk, as the acts that impressed them the most return, including the golden buzzer acts - singer Fayth Ifil, comedian and singer Jon Courtney, choir Sign Along With Us, comedian Nabil Abdulrashid, and mother and daughter singing duo, Honey and Sammy. Eight acts perform in each semi-final, with two finalists selected by the judges and the votes of viewers.

Ant and Dec host the fifth semi-final of this year's talent contest, welcoming back the acts that impressed the judges during the auditions episodes in the spring. Amanda Holden, Alesha Dixon, David Walliams and Ashley Banjo are on the judging desk.

The 14th series of Britain's Got Talent comes to a close with a spectacular finale.