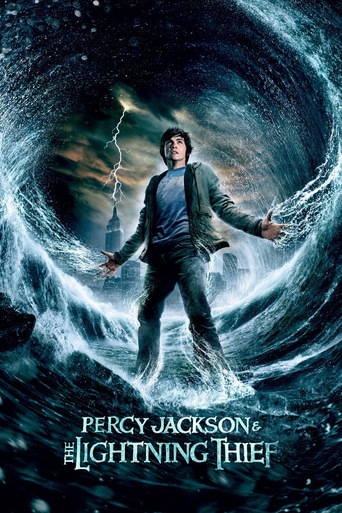 Accident prone teenager, Percy discovers he's actually a demi-God, the son of Poseidon, and he is needed when Zeus' lightning is stolen. Percy must master his new found skills in order to prevent a war between the Gods that could devastate the entire world. 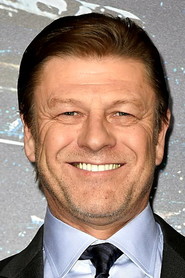 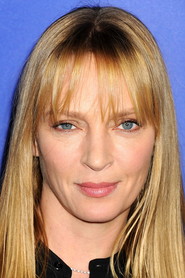 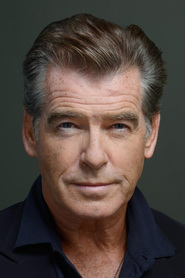 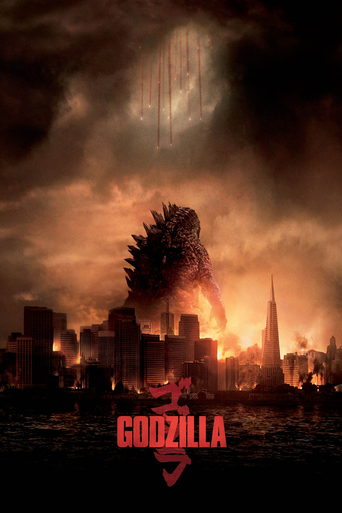 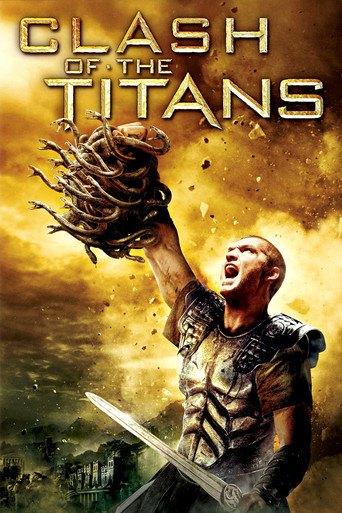 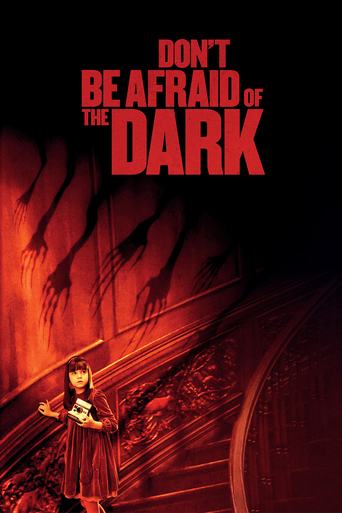 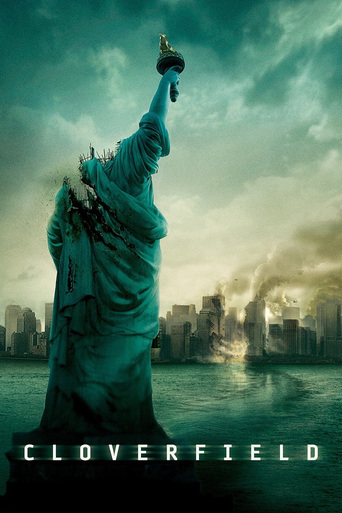 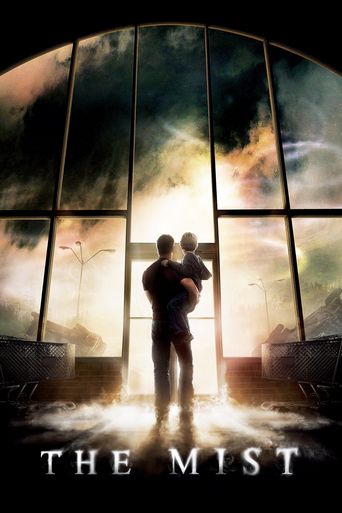 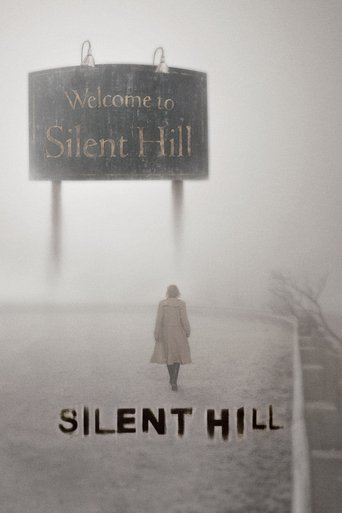 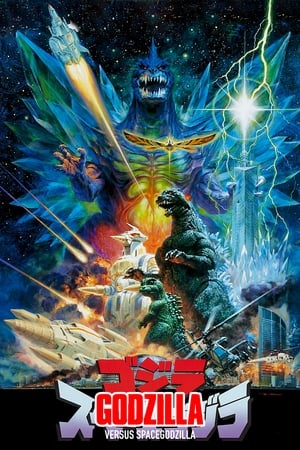 It was boring from start to finish. I hate a movie that after your done watching you feel like you wasted time of your life. I was planning on doing marathon and watch all the movies. Now I am just gonna go ahead and delete the second one from now.DONT WATCH THIS movie if you value your life!

I love Logan Lerman as Percy Jackson. The Movie is great.

I've watched tons of movies, and have never gave a movie 1 out of ten. This is by far the worst movie I've ever watched. The story is hideously plotted. These are just some illogical and weird highlights Firstly, where is the emotions when the hero's mother "died"? He went to the camp and meh I got a lakeside fancy hut and meh meh. He lacks the emotion of a teenager just losing his mother. Secondly, the fact that he "suddenly" all mighty and self healing when he knows he is son of the sea. Like whuttt?! So if he doesn't know he is Poisedon's son, he wont have any power? Cant brain the logic here. Thirdly, his stepdad went on a TV saying his wife was abducted by his "alcoholic" stepson and he has no power over it? He even look like an abusive drunkard. Why would anyone even believe him?And there a tons of things that make no sense and doesn't match up with the rest of the story. Some lines contradict another part. And oh my god why does this movie even exist?!

This ill-fated 2010 adaptation of the very funny book Percy Jackson and the Lightning Thief is trying so hard to Harry Potter the source material up, it isn't even funny. While the novel had HP elements in it, with the hero being sent to a summer camp for demigods as opposed to a school for wizards, it has enough distinct traits to make it stand out on its own, such as an irreverent sense of humor. As a Greek mythology fan, I just ate it up. This movie is trying hard to turn the children's oriented source into an edgy young adult epic, and it does not work at all.The whole movie is a mess, flopping between comedy and drama with no delicacy or grace in any way whatsoever. To make matters worse, much of the novel's humor is ripped out, replaced with bad jokes.Even as a work of entertainment separate from the original book, this is weak sauce. It's not clever or funny, exciting or emotionally involving. The actors seem lost. The visuals are not inspiring. Overall, it is a waste of time. Go watch a Harry Potter movie. Go watch Ridley Scott's Legend or the LOTR films. Do anything else.