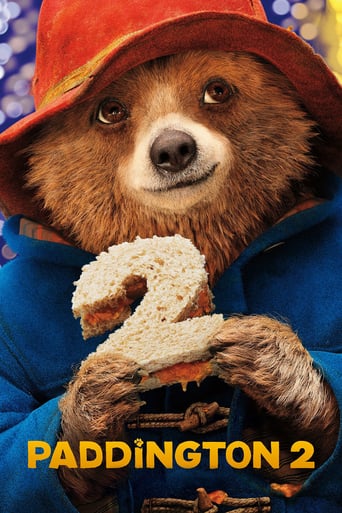 Paddington, now happily settled with the Browns, picks up a series of odd jobs to buy the perfect present for his Aunt Lucy, but it is stolen. 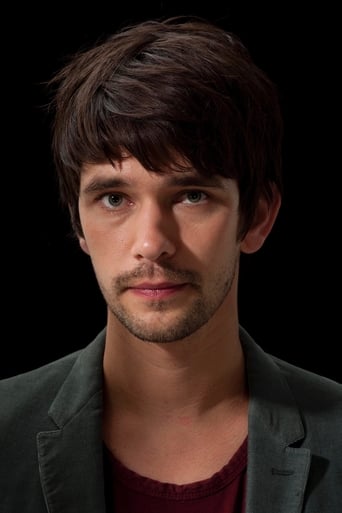 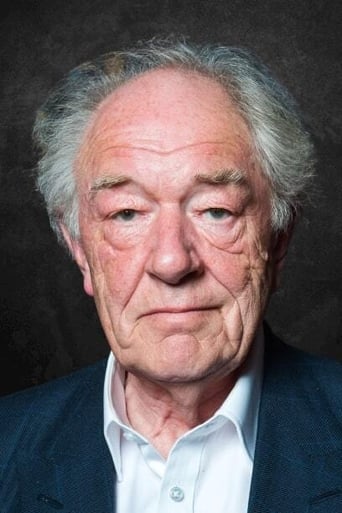 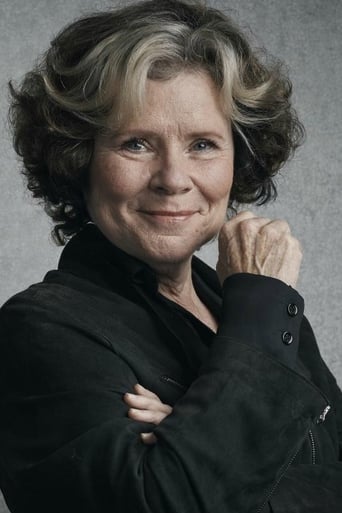 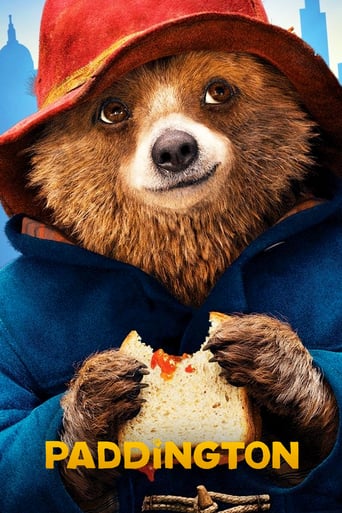 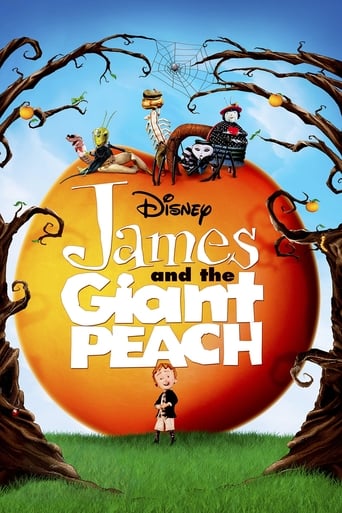 One of the most extraordinary films you will see this year. Take that as you want.

Not as good as lots of people are making out, I thought a little dull and predictable once it got stated. It's ok, but not the best film of the year, this is far big an accolade to place on this film. I will say that I thought Hugh Grant was the best thing in the film. My kids got bored and not finished watching it yet and they are 7 and 4 years of age so this does not bode well for this.

Paddington 2 is an impressive sequel that surpasses the first with dazzling skill. From beginning to end, this family adventure serves up enough humour to keep all ages entertained. A narrative that is simple yet satisfying is no common feat, and Paddington 2 achieves the unexpected of becoming one of last year's most enjoyable films. With a wide range of comedic talent, noteworthy cameos, and classic British humour, there's no shortage of chuckles and slapstick, all executed by a strong cast of recognisable faces. A sharp script makes valuable use of every scenario, emphasising the comedy in a well-paced story home to the dastardly scheme carried out by Hugh Grant's hilariously conniving villain; a performance that is sure to please fans and appeal to younger audiences. Overall Paddington 2 is a resounding success, a result of perfect comic timing from all involved on set, and the profound skill from all those working behind the scenes to produce a joyful adventure that more than qualifies the right to get another sequel. 9/10!

So happy to see our beloved bear "back on stage". He made a thunderous comeback, old good looking as always, ready to shake the audience and bring them some laughter. The adventures he has call for brand new friends, who are eager to help him achieve his goals and complete his tasks. I invite to join him on his majestic journey through the wildness of London. It'll be quite a ride.

Paddington 2Bears make great house pets until they wake from hibernation bloodthirsty.Fortunately, the Ursa Minor in this animated-comedy can be easily overpowered.Entrenched in the fabric of the Brown family (Hugh Bonneville, Sally Hawkins), domesticated bear Paddington (Ben Whishaw) hopes to show his appreciation to his human hosts by buying his adoptive aunt (Imelda Staunton) an antique pop-up book for her birthday. But when the tome turns up missing from Mr. Gruber's (Jim Broadbent) shop, Paddington is sent to prison, while the real culprit uses the manuscript to locate lost treasure.Charming as ever, this delightful sequel to the pleasantly surprising original adaptation of the kid lit favourite is as brilliant as the first. While the computer rendering of the titular character remains hyper-realistic, the family friendly storyline is even more thoughtful while the supporting human cast is hilarious.Moreover, incarcerating bears is a surefire way to solve prison overpopulation. Green Lightvidiotreviews.blogspot.ca